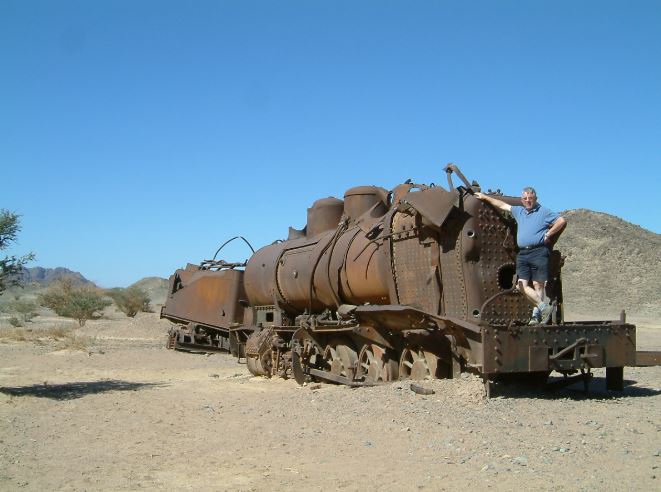 When I attended my first event in November 2013, one of the first questions I was asked was ‘how many caches have you found?’ At the time, I had found less than 100 and definitely felt like the quintessential newbie in a see of experienced geocaching demi-Gods. I know better now of course!

If you enter the world of the Groundspeak forums, you will inevitably read the often-repeated mantra ‘it’s not about the numbers’. Why then, is so much emphasis put on collecting smilies? As well as the running tally on your geocaching profile, there are separate leaderboards you can find elsewhere, like Project-GC, where you can see where you stand in terms of numbers against other caches in your country, or indeed in the world!

If you’ve been reading my blog up to now, you have probably sensed that I am quite competitive, and the first 6 months of my geocaching career saw me intent on overtaking my brother-in-law njcbailey in terms of numbers. Now, I am not so concerned with keeping my numbers up and tend to keep busy by setting myself challenges, such as my continuing geostreak or the Fizzy Challenge.

I recently spoke to Wild Rover, currently the top geocacher in Ireland in terms of caches found, to ask is it really all about the numbers for him.

sarahmur: When did you start geocaching?

Wild Rover: My first geocache was found on the 29th November 2001 (Cratercache GC4B0) – I was delighted to be FTF on the first cache in Saudia Arabia (KSA).

W: I received a very interesting Email from my desert convoy ‘buddy’ entitled “Your challenge should you wish to accept it is ….”. Attached was a copy of the cache page for GC4B0.

S: Tell me about your first find.

W: Deep desert travel in KSA – no roads whatsoever – is always with a convoy and an experienced ‘buddy’ using hand drawn maps from previous experienced travellers. We had a planned trip to Wabha Crater and part of our plan was to waypoint a route across 50km of open desert from the highway using a Garmin Vista we had borrowed. Then GC4B0 was published and we had a challenge!

The cache itself was an ammo can 700 feet down in the crater and about 1/2 mile from the only descent point. It took over an hour to find in temperatures over 100°F.

Crazy, but despite that, we were hooked.

W: If you leave aside the hand drawn maps in Saudia Arabia as a bit different in itself, geocaching was very much a map exercise in navigation into an area and then using common sense and the GPS arrow to find a route to the cache. The was, usually, coupled with a cache where the CO was either setting a navigation problem or showing something of interest – normally something you would not find for yourself.

Today, with routable maps, Google Earth and Streetview it is far less challenging/fun, though there are COs who go to some effort to place caches where you need to use proper skills to find the cache – and I don’t mean hiding them in ivy!

S: Do you use a GPSr or a smartphone or both to geocache? Why?

W: I use only a GPSr when caching. I’ve tested the smartphone against the GPSr and prefer the GPSr for accuracy. I believe phones are improving but I’ll stick to reliability.

W: I don’t really have a favourite type of cache per se; that’s very much up to the CO. What I do like is GeoArt and we try to fit one of these in when we are in the USA or we are close to any. We have managed, with one exception, to complete the State Star, if available, in every state we have visited.

S: How many power trails have you done and which ones?

W: I’m not sure without counting and then, what is a power trail? I believe there is a definition roughly along the lines of maximum numbers in minimum distance and based on that, ET Highway and Route 66 in Nevada would easily be power trails.

I would be less certain of routes such as El Dorado and CCX4. The latter are very much open desert, needing rather more than high speed cache and dash. Then at the extreme end of the definition is the Eagle – it fits the definition but can only be done on foot up in the High Sierras. I definitely do not consider that a power trail.

S: Are power trails your favourite way to cache?

All my power trails have been done in Nevada, feeding on my historic love of the desert (from Saudia Arabia) and off road driving. It is a different way to cache and everyone should try it once for the sheer fun involved in the organisation involved.

S: Would you say geocaching is ‘about the numbers’ for you?

W: While appealing to my desert nature to get me there, Nevada/High Sierras were about the beauty – in the eye of the beholder – but you cannot escape from the numbers piled up.

Other that that, no – as a part-time cacher (I average around one day a week unless we are on holiday when we collect as we pass/visit), I go back to basics for my favourite way to cache – a good walk in a forest, up a mountain, a scenic drive where I may not have been before or where the CO has something interesting to show – that ticks the box for me and the number of caches involved is not relevant.

S: How many countries have you cached in? Which was your favourite?

The USA is our favourite as, leaving aside Nevada, we focus on the National Parks where cache placement is both controlled and usually in areas of outstanding interest – the cache proves to be the pointer to something worth stopping to see or visit.

I think we can safely conclude that geocaching is really not about the numbers for Wild Rover, despite his high tally. Incidentally, the top cacher in the world for numbers is Alamogul with a current total of 119,650. Whether you’re in to numbers or not, you have to admit that is an impressive sum.

So what about you? Do you chase numbers or is a long hike for one or two caches what floats your boat? Have you ever done a power trail? My running total of caches found may not be so important anymore, but other numbers have grown in significance:

366: the number of days I’m hoping my daily caching streak will last

81: the number of DT combinations required to fill my Fizzy grid

2: the number of months I have left to find the Great Date Puzzle Challenge (GC3GBQJ)

18: the number of days until the UK Mega in Essex

3: the number of months left until I go to Groundspeak HQ!

Maybe it IS about the numbers after all??

***** Special thanks to Wild Rover for sharing his experiences and photos with me.*****

1 thought on “Is It All About The Numbers? An Interview with Ireland’s Top Geocache Finder | The Geocaching Junkie”