From early December, Facebook news feeds are filled with Instagram-filtered photographs of Christmas Trees and the declaration that people finally feel ‘Christmassy’ (whatever that means).  From 1st December, radio stations start playing festive songs and the Christmas lights are officially switched on in towns and cities the length and breadth of the country. 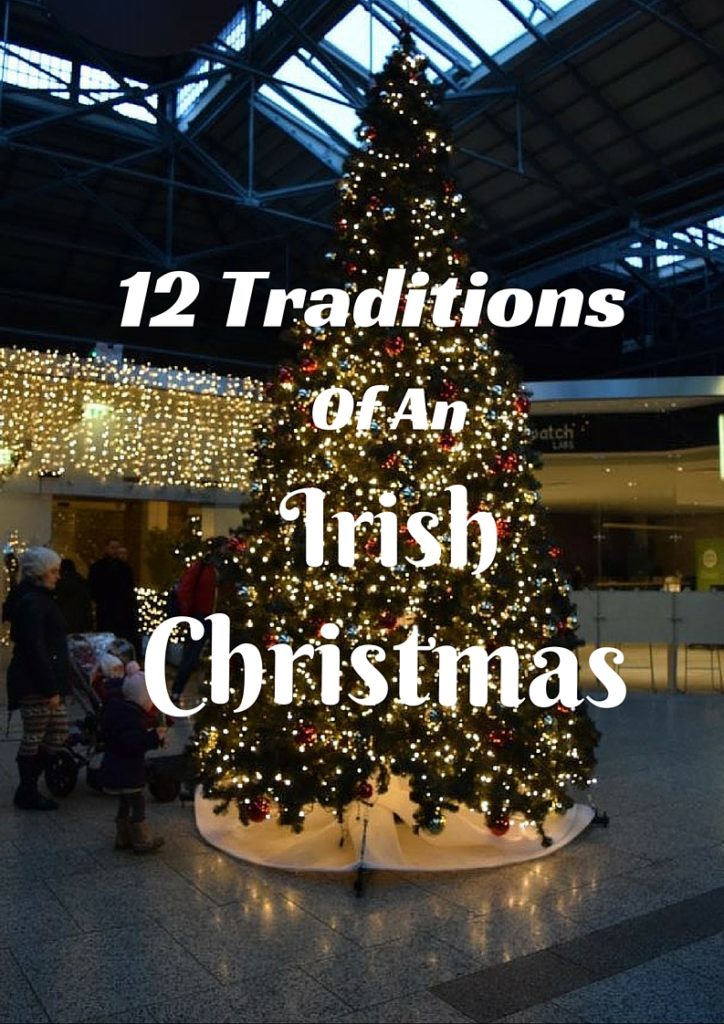 While many traditions are ‘borrowed’ from other countries, there are a few things that can be described as typically Irish.

8th December has traditionally been the day that people from ‘the country’ (read: anywhere outside Dublin) went to the capital for Christmas shopping. The date is a holy day in the Catholic calendar, which meant that schools were closed, giving parents ample opportunity to subject the kids to a day of traipsing around the shops in the Big Smoke, manically grabbing at 3-for-2 gift sets and fleece onesies in Penneys. Labelled ‘Culchie Shopping Day’ by Dubs, the tradition is slowly dying out as fewer schools close on the 8th.

Christmas is increasingly the only time of year that many  people attend mass and usually the only day of the year where mass can be attended at midnight. You might think going to church at midnight seems a bit mad, and it would seem that plenty of priests agree, as many churches have brought ‘midnight’ mass forward to 9pm or half past 9.

Santa Claus, or Santy as he’s widely known in Ireland, visits Irish children on Christmas Eve, so presents are waiting by the tree on Christmas morning. Refreshments are left out for Santy so he can have a break while doing his rounds. We used to leave out a can of Guinness and a mince pie, although now that the ill-effects of drinking while sleigh-driving are known, a cup of milk is often left in lieu of Guinness. Not to be forgotten are Santy’s reindeer who need a break themselves – carrots are often left out in the garden for them to nibble on.

Many a family feud has started over the humble selection box. Everyone has their favourite bar. Fudge is always a popular one in our house. I still remember the year my brother stole mine and left an “I.O.U. 1 Fudge” note in its place. I’m still waiting for my replacement bar, not that I’m one to hold a grudge. 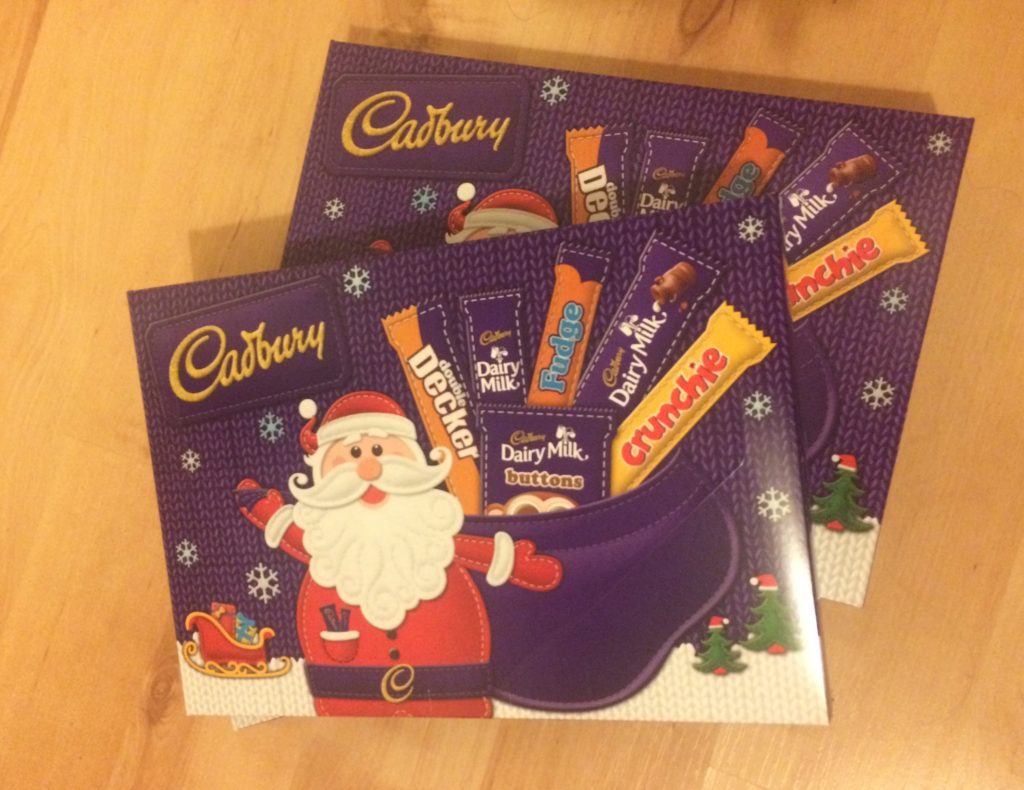 Gone are the days of simply meeting up for ‘a few drinks’ over the Christmas period. The festive season wouldn’t be the same without either partaking in the 12 Pubs of Christmas, or grumbling about the drunken shenanigans of those that do. The basic rules are simple: 12 pubs with at least one drink in each pub, and Christmas jumpers are a must – the more garish the better. Other ‘rules’ can be incorporated to make it more fun.

This year, some pubs have decided not to admit large groups of Christmas jumper wearers partaking in the 12 Pubs ritual, so routes must be planned well in advance to ensure admittance. Some are happy to allow the groups, provided their pub is in the first four or five of the evening.

Sing for Simon is a tradition bringing together over 100 groups and choirs on Christmas eve to collect money for the Dublin Simon Community, a charity providing care, support and accommodation for those affected by homelessness.

While singing groups gather across all of Wicklow, Kildare and Dublin, the best-known event is busking on Grafton Street in Dublin, where famous faces come together to belt out a few festive tunes. Bono is a regular busker, although he missed out in 2014 due to falling off his bike in Central Park and injuring himself.

What better way to cure that Christmas or New Year’s Eve hangover than with a dip in the always balmy Irish Sea or Atlantic Ocean?! Swims take place all over the country on Christmas Day, St. Stephen’s Day and New Year’s Day. If you don’t want to take part, you can always go to marvel at the insanity of those who willingly risk pneumonia by dipping in to the chilly waters.

A must-have box of biscuits in every Irish household at Christmas, and woe betide anybody who attempted to even look sideways at the box before the mammy said they could be opened. Even then, the tin may only be opened for ‘the visitors’. Blood may be shed over the best ones. 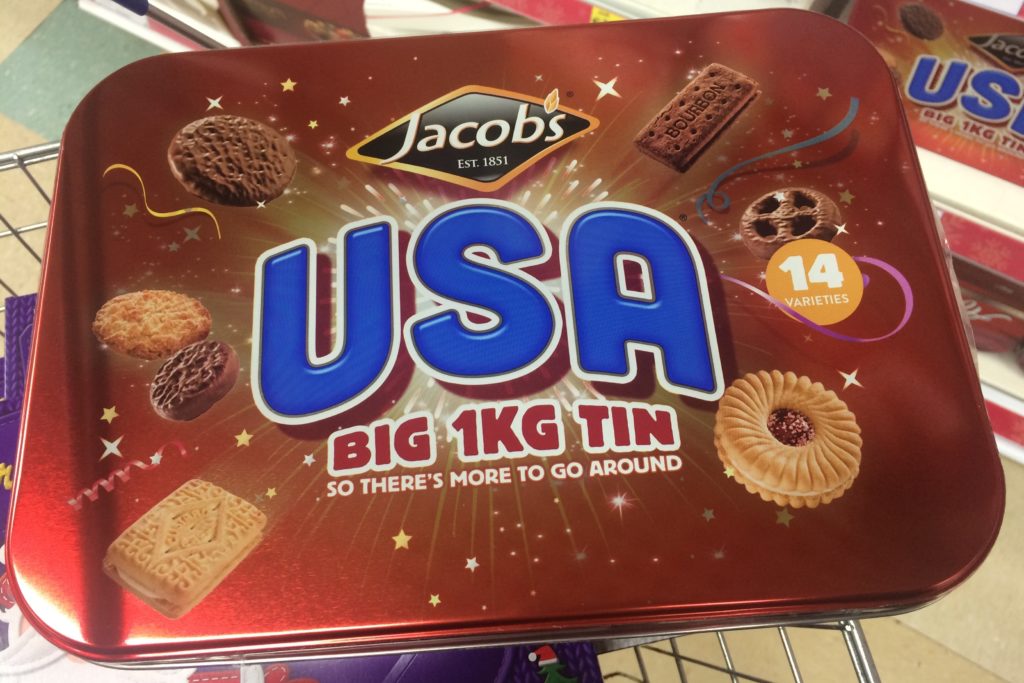 9. The pubs are closed

There are only two days a year when pubs are closed in Ireland: Good Friday and Christmas Day. Hence, a truck load of alcohol must be purchased in advance for consumption on the day. Even if you never touch a drop, it is absolutely necessary to have a small brewery’s worth of drink in the house ‘just in case’. 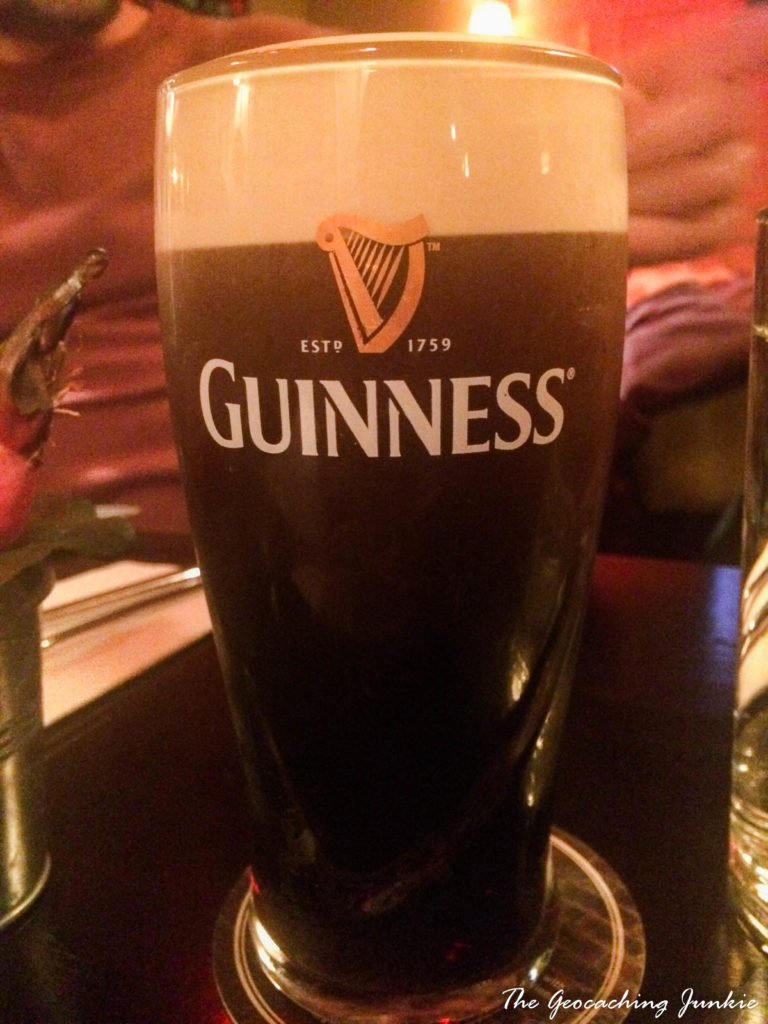 For some reason, the fizzy drink has become synonymous with Christmas in Ireland. “Are you not having a drink? You’ll have a glass of Shloer then!” No Irish Christmas is complete without it. 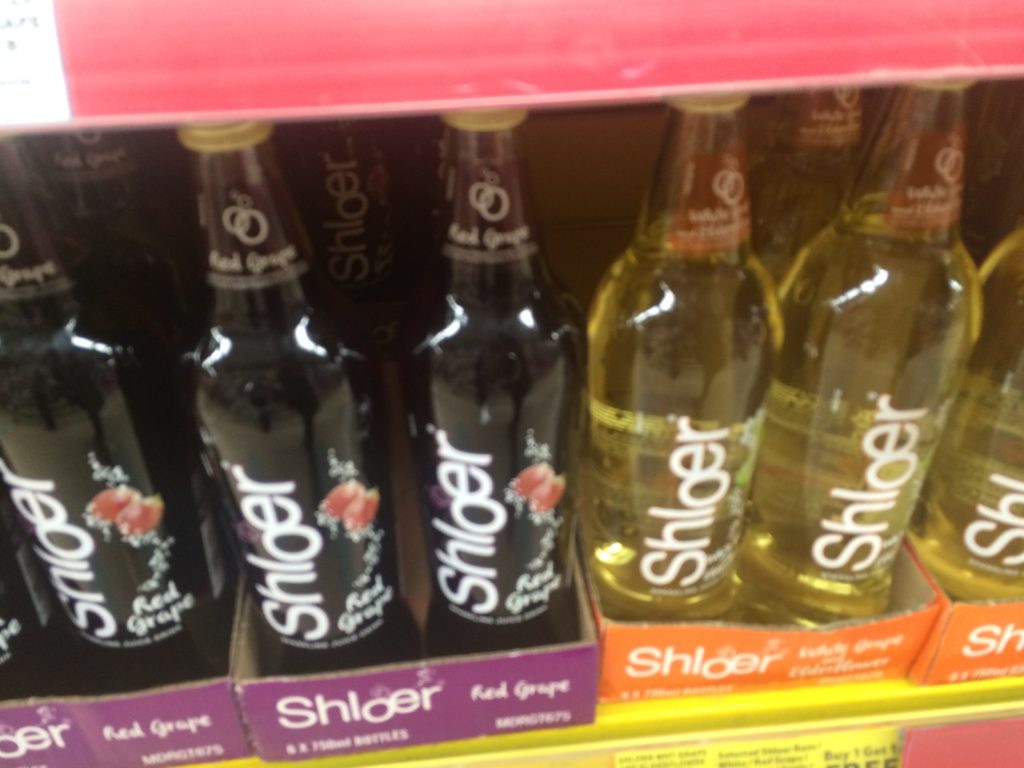 11. Candle in the window

It is still very common to see a candle in the window of houses in Ireland on Christmas Eve night. The light was to signify that there is ‘room at the inn’, and harks back to the first Christmas Eve when Mary and Joseph could find no shelter. It may also help you find your way back home when the pub closes.

A visit to the horse racing at Leopardstown in Dublin on 26th December is an Irish institution. The style is as important as the racing itself, provided it’s not a washout on the day.

What Christmas traditions do you have in your house? Let me know in the comments!