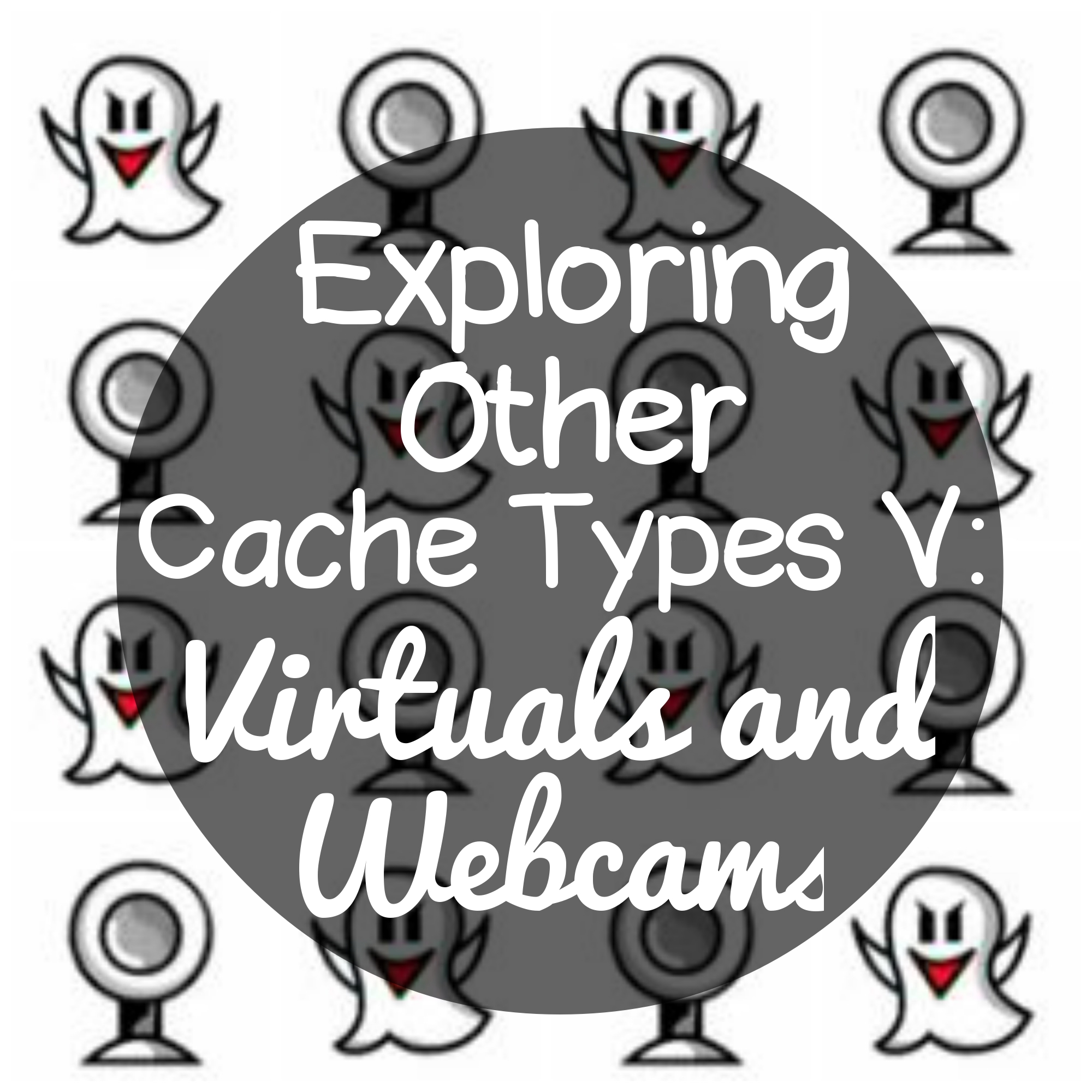 Virtual* and webcam caches are so-called ‘grandfathered’ cache types. This means that there is no longer a possibility to hide new caches of this type.

A virtual cache does not have a physical logbook to sign. Instead the ‘finder’ must complete a task or answer a question in order to qualify for finding the cache. The cache type is represented by an angry-looking ghost.

In the below example, the cacher must navigate to the coordinates and take a picture of themselves and/or their GPS device at the interesting item to be found there, and then send the picture to the cache owner in order to allow them to log a ‘found it’ on the website.

With the creation of the virtual cache type, lots of new caches started appearing as the lack of maintenance required was appealing to cache owners. However, issues with armchair logging (finding the answers online instead of actually visiting the location) signaled the inevitable end of new virtual caches and they were ‘grandfathered’ in 2005, meaning that existing virtuals could remain but no new ones would be published.

In August 2017, Groundspeak unveiled so-called Virtual Rewards, which would allow a limited number (4,000) of new virtual caches to be released. The geocachers who were offered a virtual reward were chosen by an algorithim, which Groundspeak shared was based on “geocaching activity, geocache quality, and geocache health.” Community volunteers (reviewers) were included in the 4,000 cache owners chosen to release new virtual caches.

Webcam caches involve the geocacher navigating to specific coordinates and having a snapshot taken of them on a publicly available webcam feed. In the past, you would have to call a friend when you were on the spot to take a screengrab of you standing in front of the camera, but the wide availability of data on smartphones, means that nowadays, most cachers can take the required screenshot from their own phone. 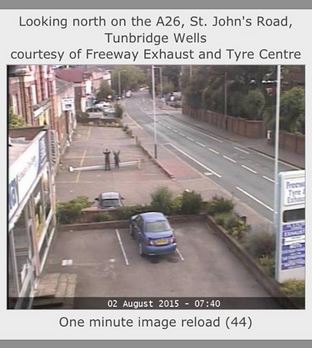 In order to log a webcam cache online, the finder logs a ‘Webcam Photo Taken’ log, rather than a ‘Found It’:

Groundspeak developed waymarking.com in 2005 to “accommodate and perpetuate a variation” of virtuals and webcams. Waymarking is a separate activity to geocaching, but many geocachers partake in both activities.

Have you found any virtual or webcam caches? Let me know in the comments!