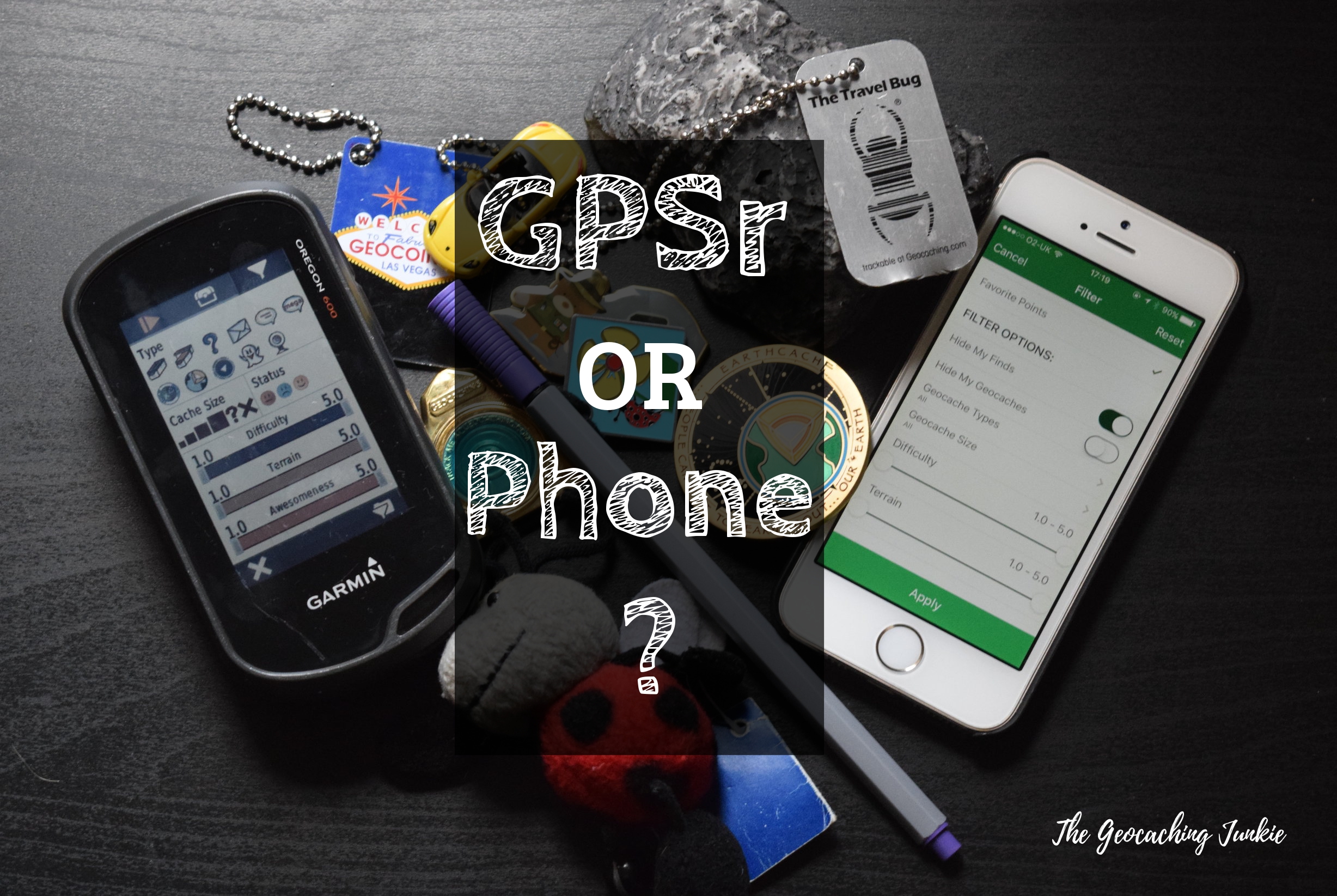 GPSr or smartphone: which is best? I see this question asked all the time on Twitter and in various Facebook groups. I use both my GPSr (Garmin Oregon 600) and my smartphone (iPhone 5S) to cache with and both work for me in different circumstances.

I decided to talk to two cachers who solely use one or the other to get their take on the pros and cons of each.

Canadian geocacher, dora_mor uses a Garmin eTrex 30 to go geocaching. She says that she has never received any complaints about coordinates on her hides. On the contrary, she has received a log that said, “the coordinates were bang on.”

In the interests of testing out what it’s like on the dark smartphone side, she gave caching with a phone app a try a few times but told me, “it felt awkward and wasn’t nearly as accurate.” 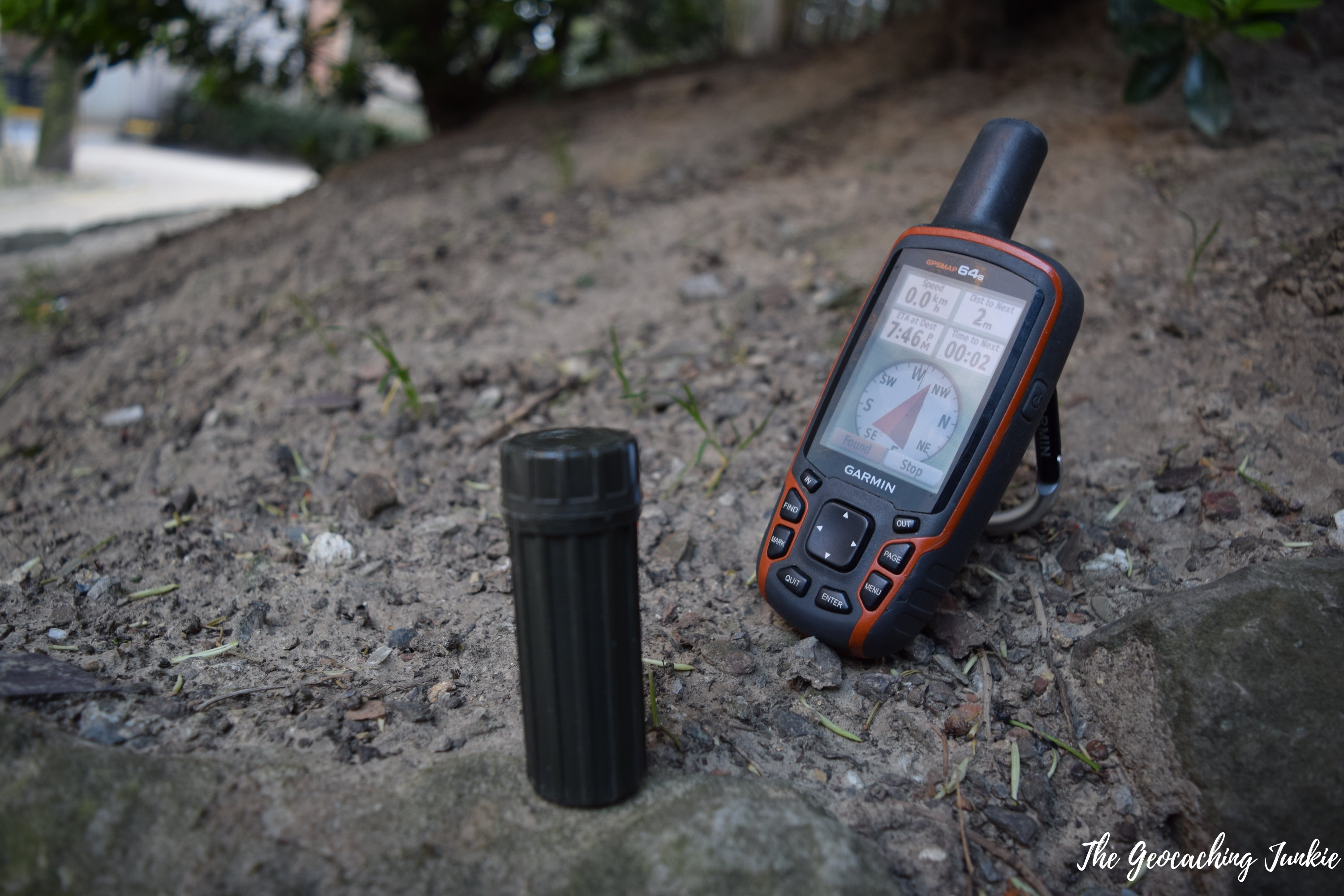 So, what are the pros and cons to geocaching just with a GPS device, according to dora_mor?

“The GPSr fits more comfortably in my hand. It’s waterproof (a must for the West Coast of Canada), and is way more rugged than a phone so it can withstand those deep woods bushwhack adventures. The batteries last a lot longer, and I can take it where there is no phone coverage and still depend on it for getting me to the caches and then showing me my track back to civilization.

I use the GPSr when I travel without having to worry about roaming charges and data plans. I find it a lot more accurate than a phone too. When my husband and I play “Phone vs Garmin” the Garmin is the clear winner, especially out in the woods. 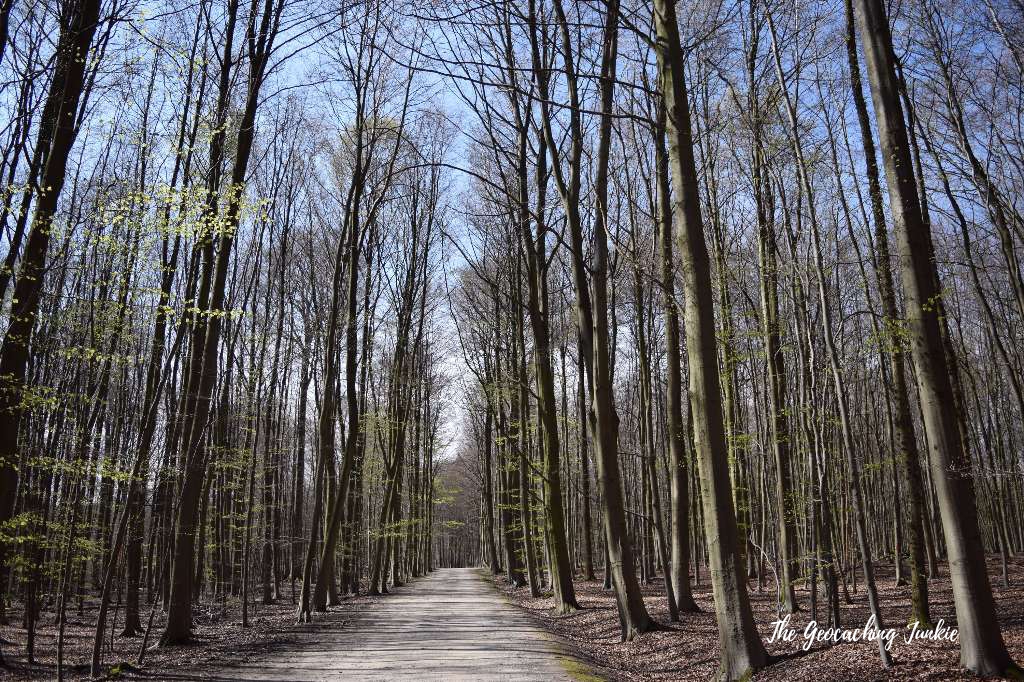 I do have to load caches onto the unit before heading out so there’s no ‘spontanous caching’, but I don’t consider that a bad thing. Caching for me is a deliberate, planned act. Checking the map, choosing the caches I want to go for, and creating a Pocket Query means I’ve read at least a few of the cache pages thoroughly before heading out and I know what I’m getting myself into.

There are times I wish I could go back to check more than the last five logs, or to look at pictures for hints. I’ve been known to bring out my phone to do that, but then I put it away and go right back to the GPSr. (And if I don’t have a phone with me, I log a DNF and move on.)”

She makes a strong case for caching with a GPSr, so let’s see what the other side says…

Cacher Hoekman from the Netherlands, only uses his iPhone 6 when he’s out and about geocaching. He uses various apps for seeking caches: GCBuddy, the Geocaching app, Looking4Cache (L4C) and iGCT, and uses GCBuddy and the Geocaching app for hiding caches.

He did consider whether or not to go to the GPSr side after he’d found a few hundred caches, but he decided to stick with his phone because of “the minor benefits and the high price” of getting a GPSr. 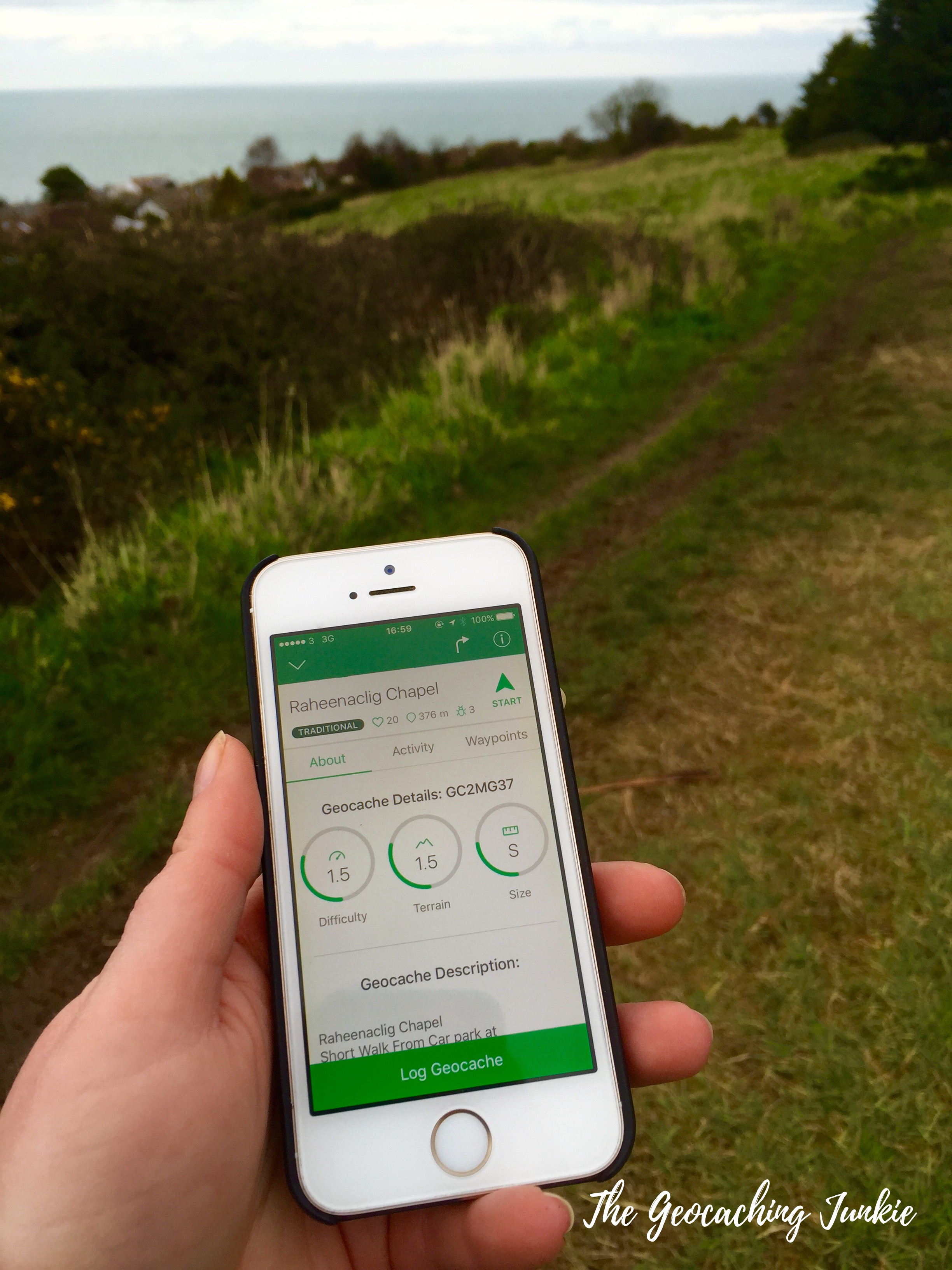 Hoekman has only ever had one comment about coordinates on his six caches and he admits that in this case, he only took one set of coordinates so he didn’t do any waypoint averaging. Still, one remark in over 170 finds on his caches is very good going, no matter what device you use to hide caches.

So what does he think the benefits and drawbacks of caching solely with a smartphone are?

“The low costs, because most people already own a smartphone and you only have to buy the apps; you always have it with you, so when you have some spare time, you can quickly look for a cache; access to the internet so you can check for the latest logs, updated coordinates, etc; you can choose the app you want to use and you can use apps that automatically calculate the next waypoint of a multi.” 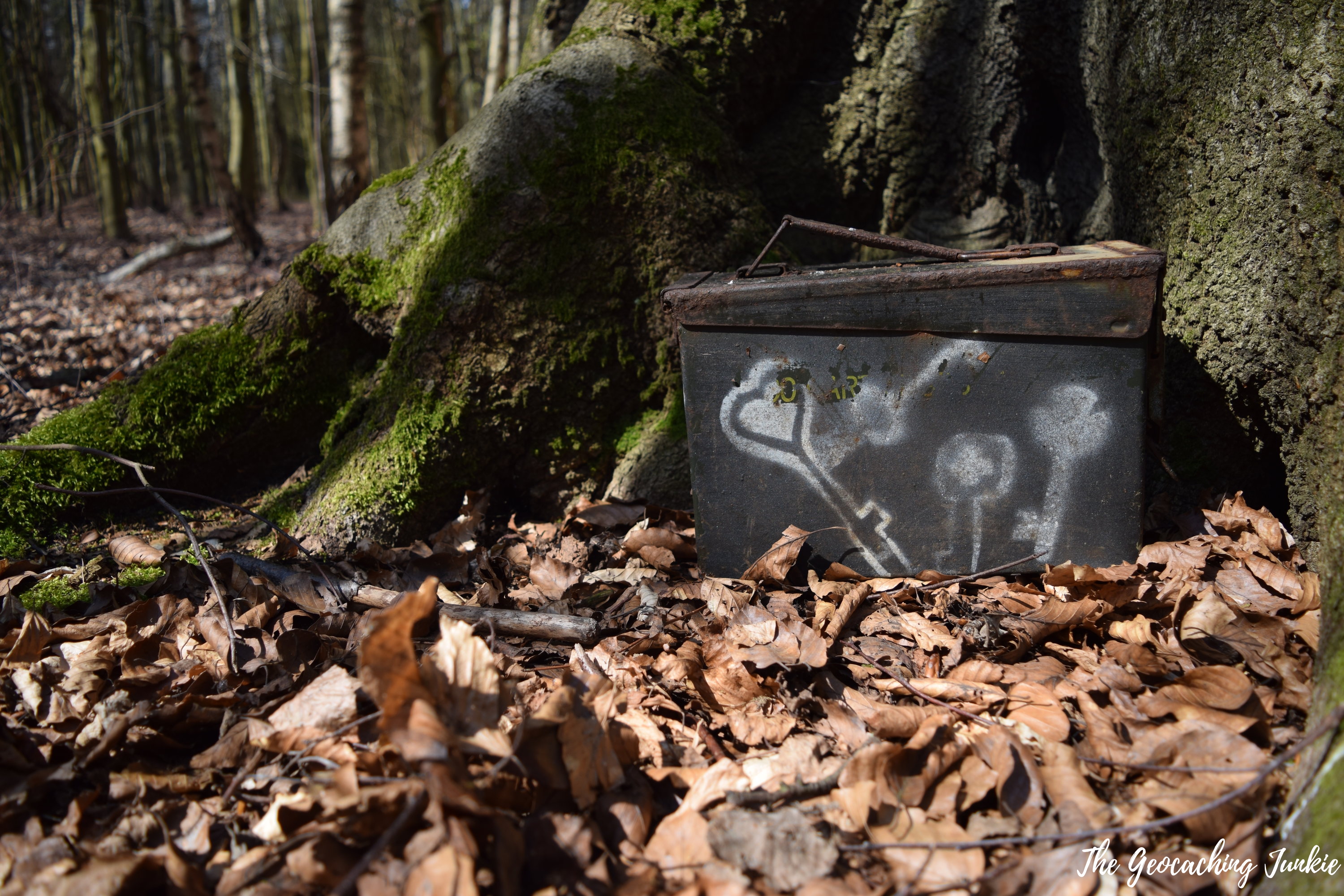 Hoekman concedes that a GPSr battery life is longer than a smartphone’s and the accuracy of a GPSr is a bit better, but says “because you use it in urban areas and in forests a lot, you have a deviation anyway.”

So, which one is best?

Both dora_mor and Hoekman present a strong case for their choice of geocaching device. As someone who uses a bit of both, the biggest issues I see with the GPSr is not being able to geocache spontaneously and having to do forward planning with both cache and map loading, but the GPSr battery will last much longer and it’s so easy to throw extra AA batteries in your geobag, not to mention the fact that the GPSr will withstand a lot more wear and tear than my phone.

On the other hand, caching ‘on the go’ is the best thing about having a smartphone. Even when I’m abroad, more often than not you can find free wifi in your hotel, or in a restaurant and download your caches offline and off you go. Running the GPS on your phone does drain your battery though, but I have a power pack to help with that issue.

I don’t think we have a clear winner, so there’s only one way left to decide which is better…

What do you think?

What device do you use to go geocaching with and why? Let me know in the comments!

19 thoughts on “GPSr or Smartphone: Which is Best? | The Geocaching Junkie”