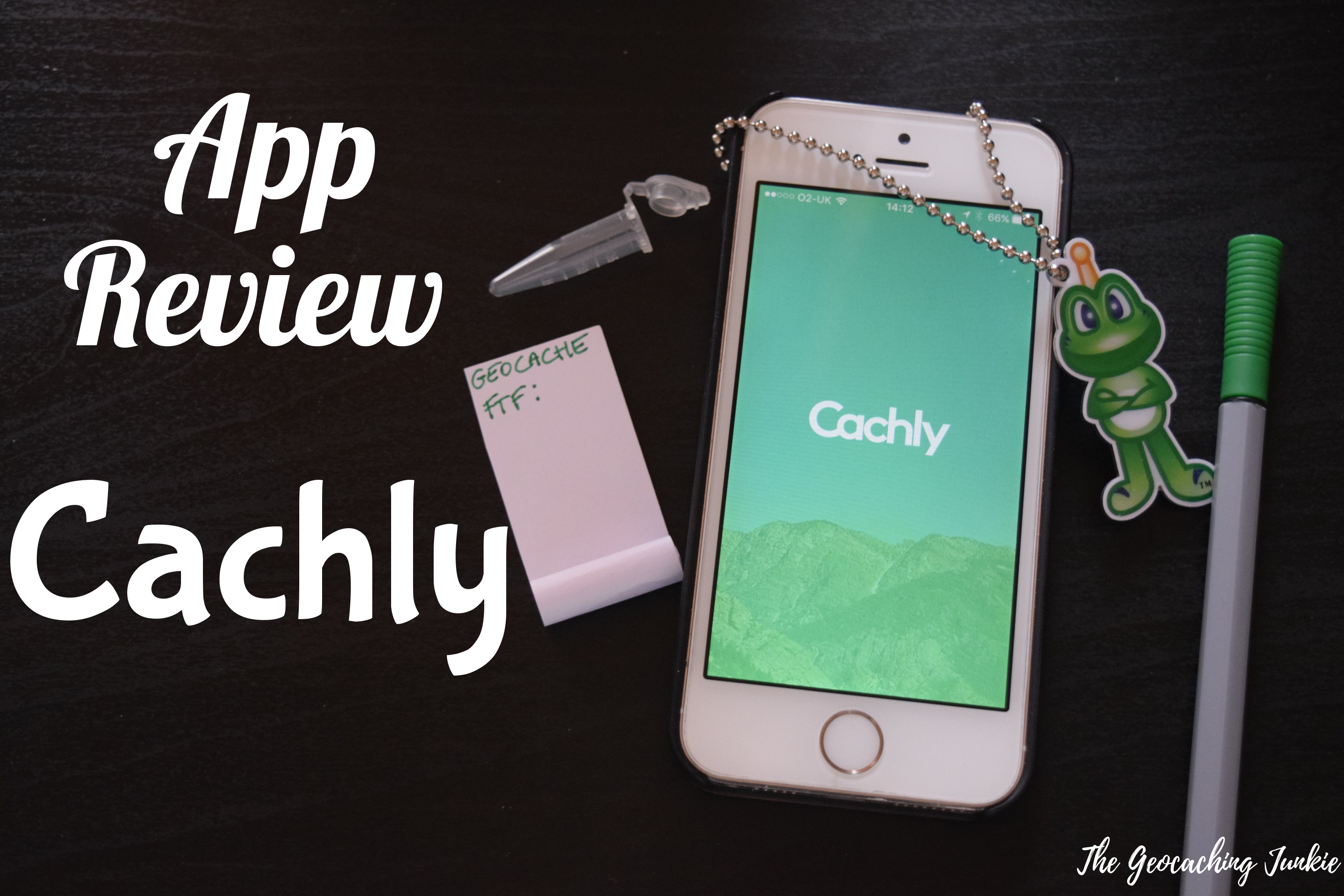 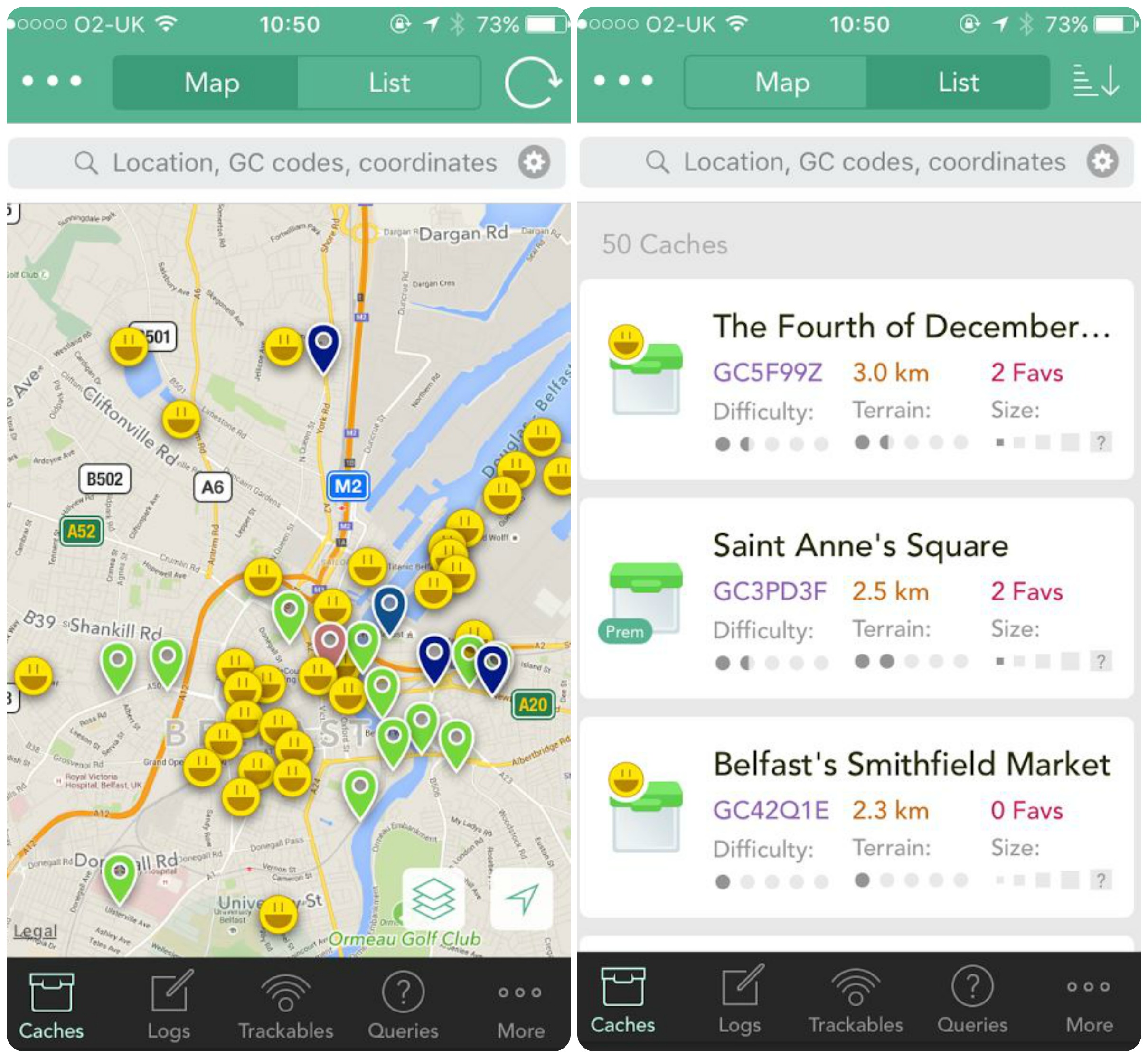 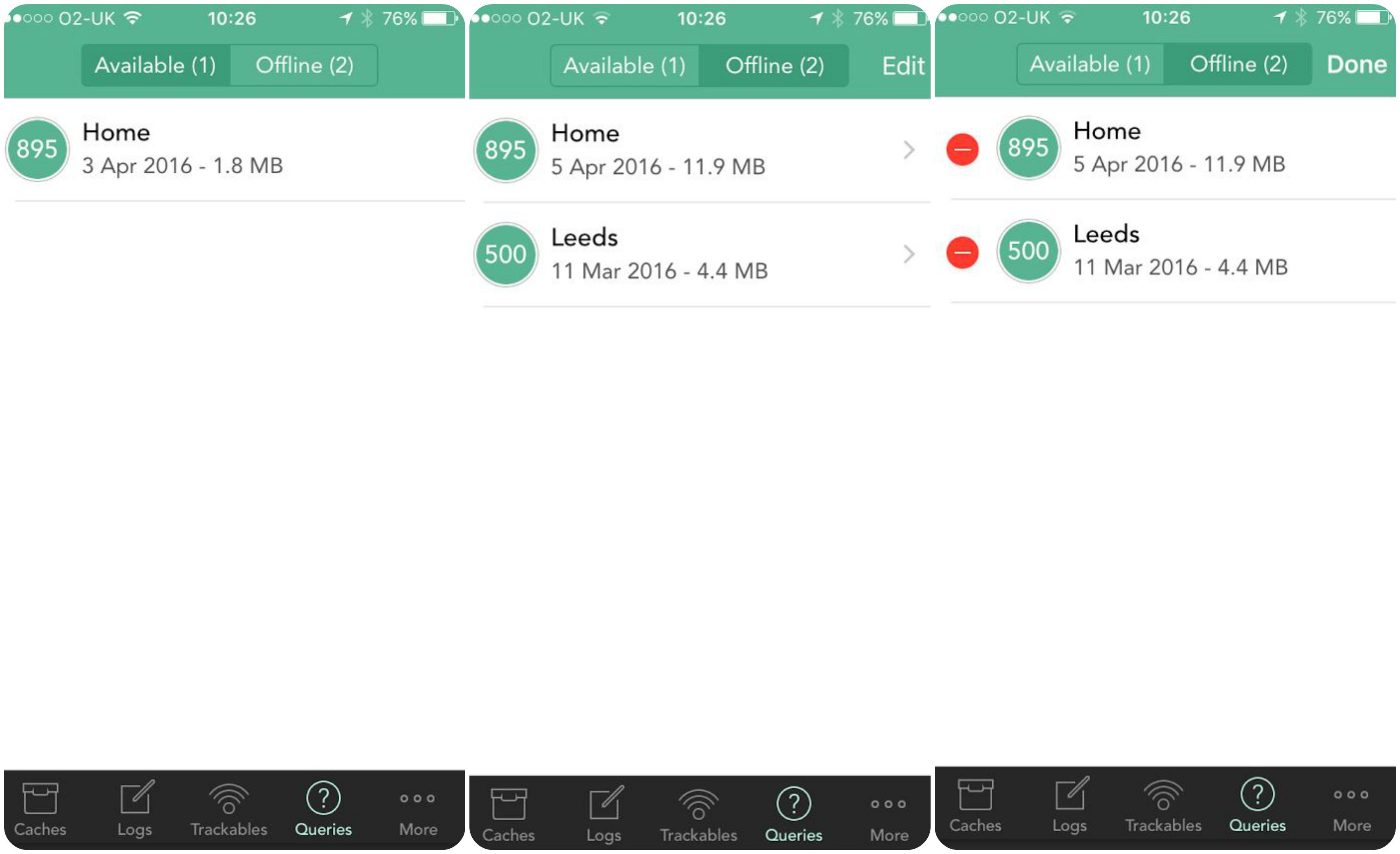 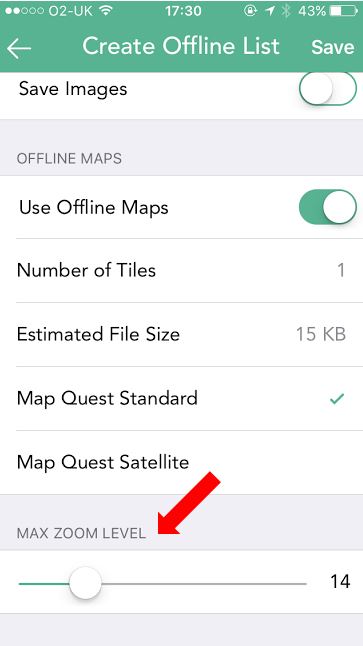 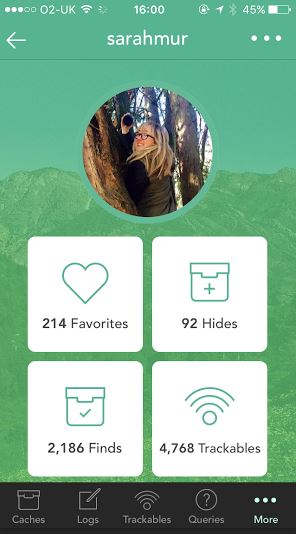 Leave a Reply to Cachly vs Geocaching® App: A Comparison Review – The Geocaching Junkie Cancel reply