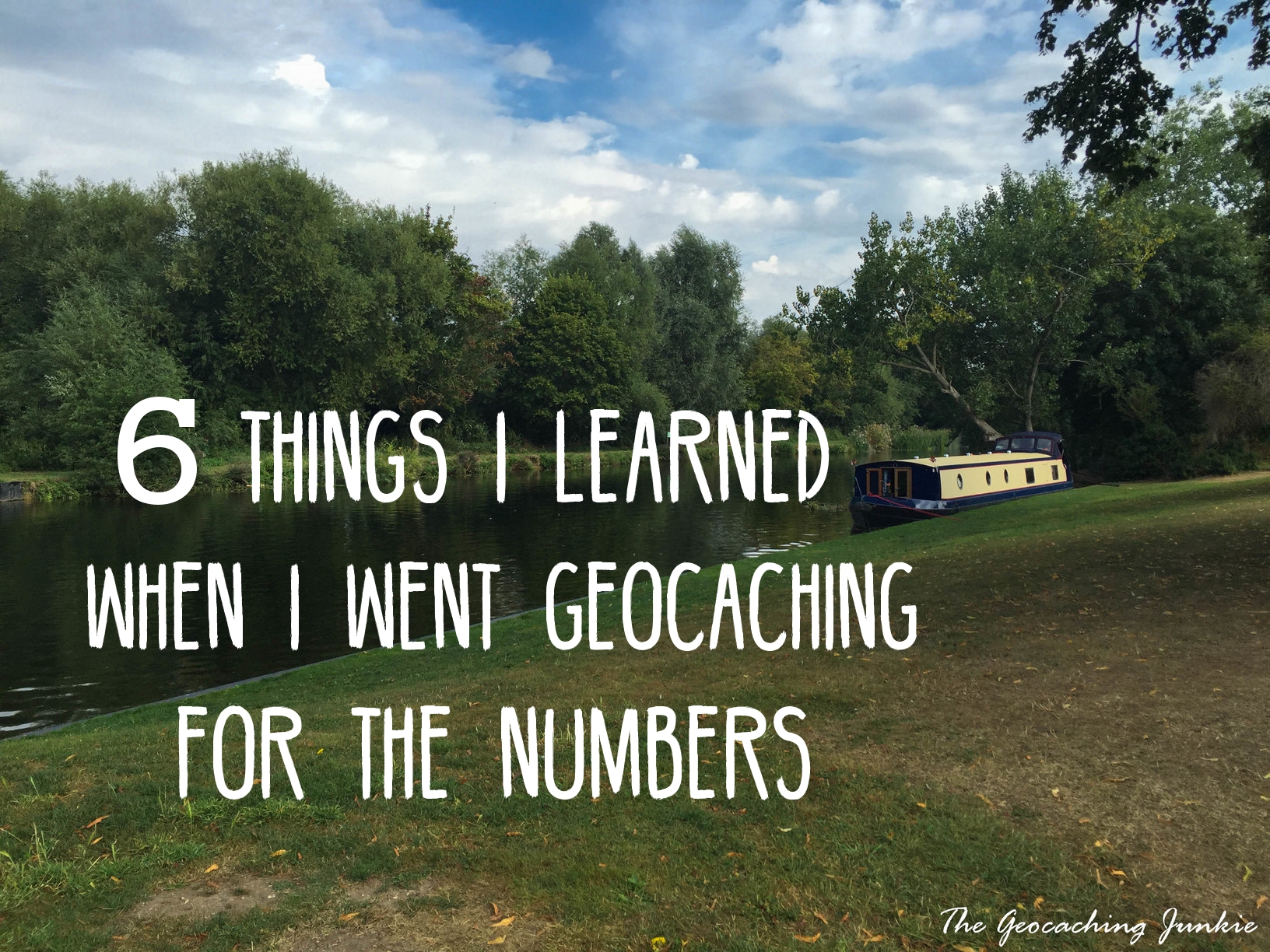 A few months ago, I had the idea for a 24 hour trip to Cambridgeshire to see how many caches could be found on the Hatley Heart Attack series in one day. I asked a few equally insane cachers to join me and plans were soon in motion for THE_Chris, theswerve, cep99 and I to fly to Stansted on Friday night and back again on Saturday night. Hatley Heart Attack is a loop of 533 caches around mostly fields and walking paths.

Unfortunately, the week before we were meant to leave, I aggravated an old knee injury running down some steps in Tipperary to get a cache, so the prospect of walking for miles, even on relatively flat terrain, didn’t seem like a great idea. Given that the area was largely untouched in terms of found caches, the plan was switched to doing a series of drive-bys to try to maximise our numbers for the day. THE_Chris and theswerve stuck to the original plan so we split the team down the middle and planned our assault on the caches of Eastern England. 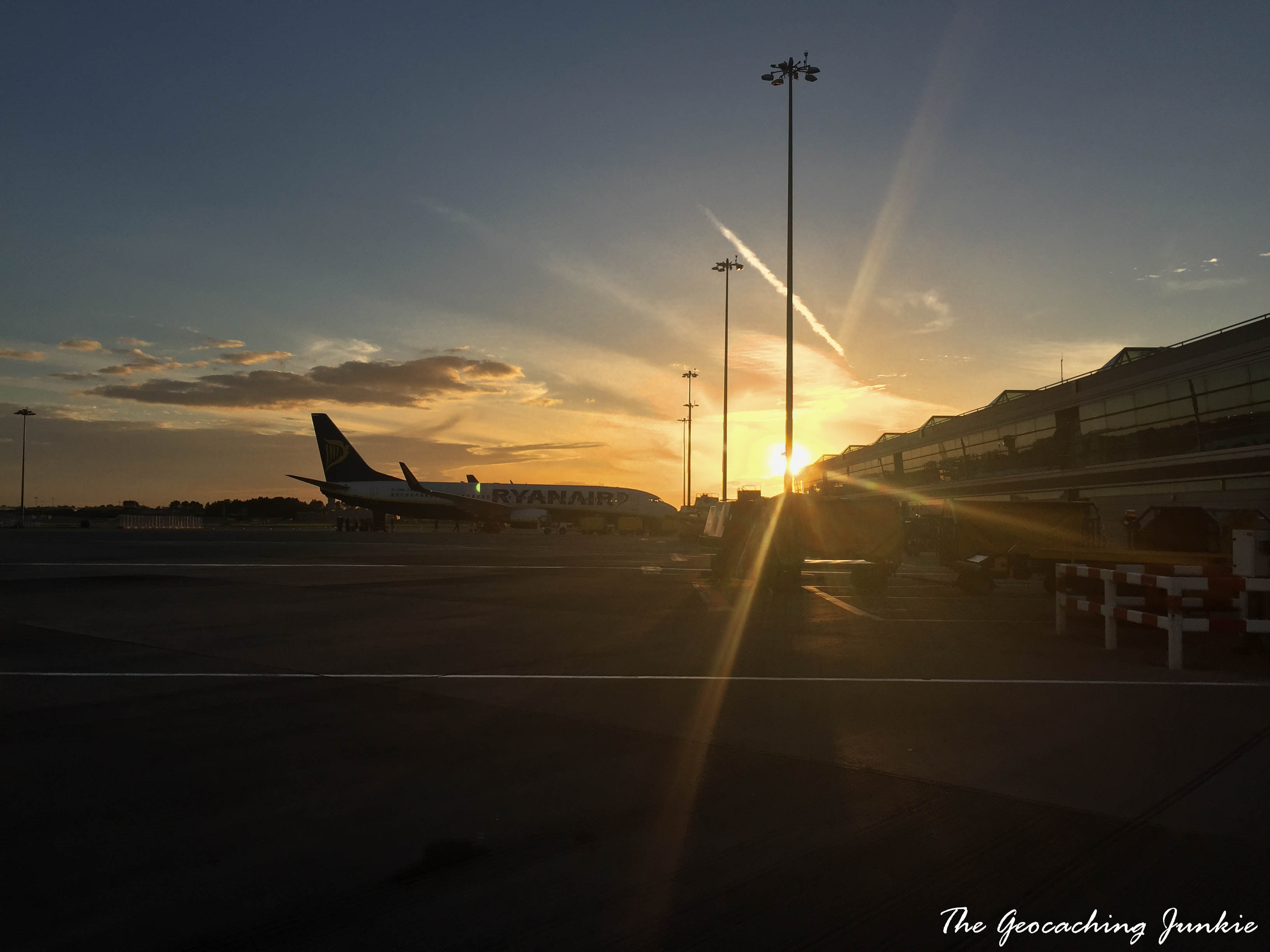 The day was all about numbers, which is not how I normally go geocaching. Power trails are one thing, where there is a film pot every 161m, but driving around towns and villages in Cambridgeshire, Bedfordshire and Essex is quite another. Here’s what I learned.

1. The early bird catches the most caches

After an incident the night before in our hotel that we’re calling ‘Spidergate’, we weren’t getting much sleep so we left the hotel before 6am to start. The first two and a half hours were great: no traffic, no muggles and lots of caches as a result. If I was doing it again, I’d do it in the middle of June on a weekend, so you can start before 4:30am and still have daylight for hours before most people even stir.

2. A carefully planned route is your best friend

Time was really not on our side in the planning phase. We had identified plenty of drive-by caches, but we didn’t have a definitive route set out and that meant precious time was wasted figuring out where to go next. 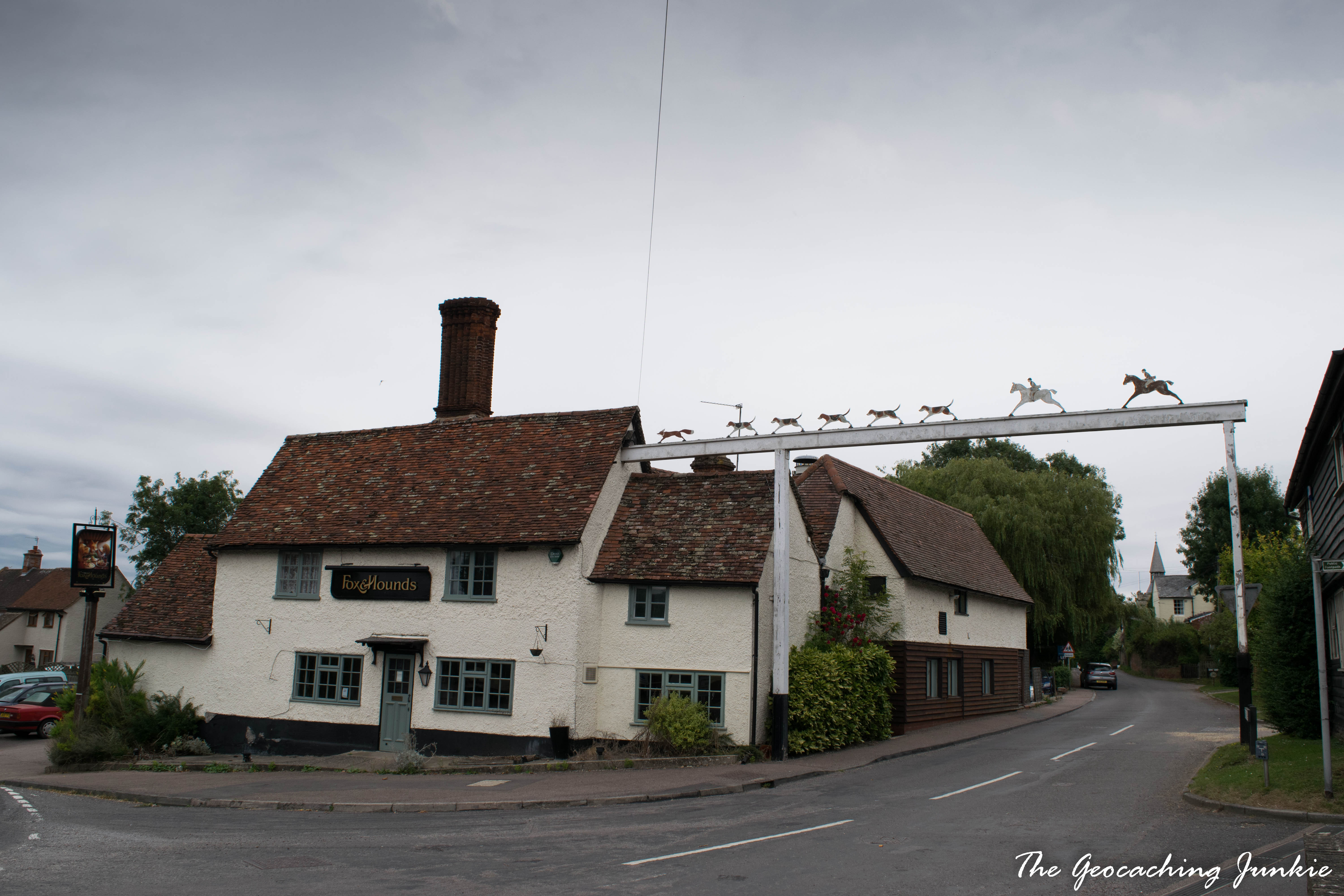 3. Search time limits are a necessity

We spent a little too long looking for some caches and I am very stubborn when it comes to DNFs – I never want to give up. When it comes to racking up numbers, it’s necessary to set out strict limits on how long you search for each cache. 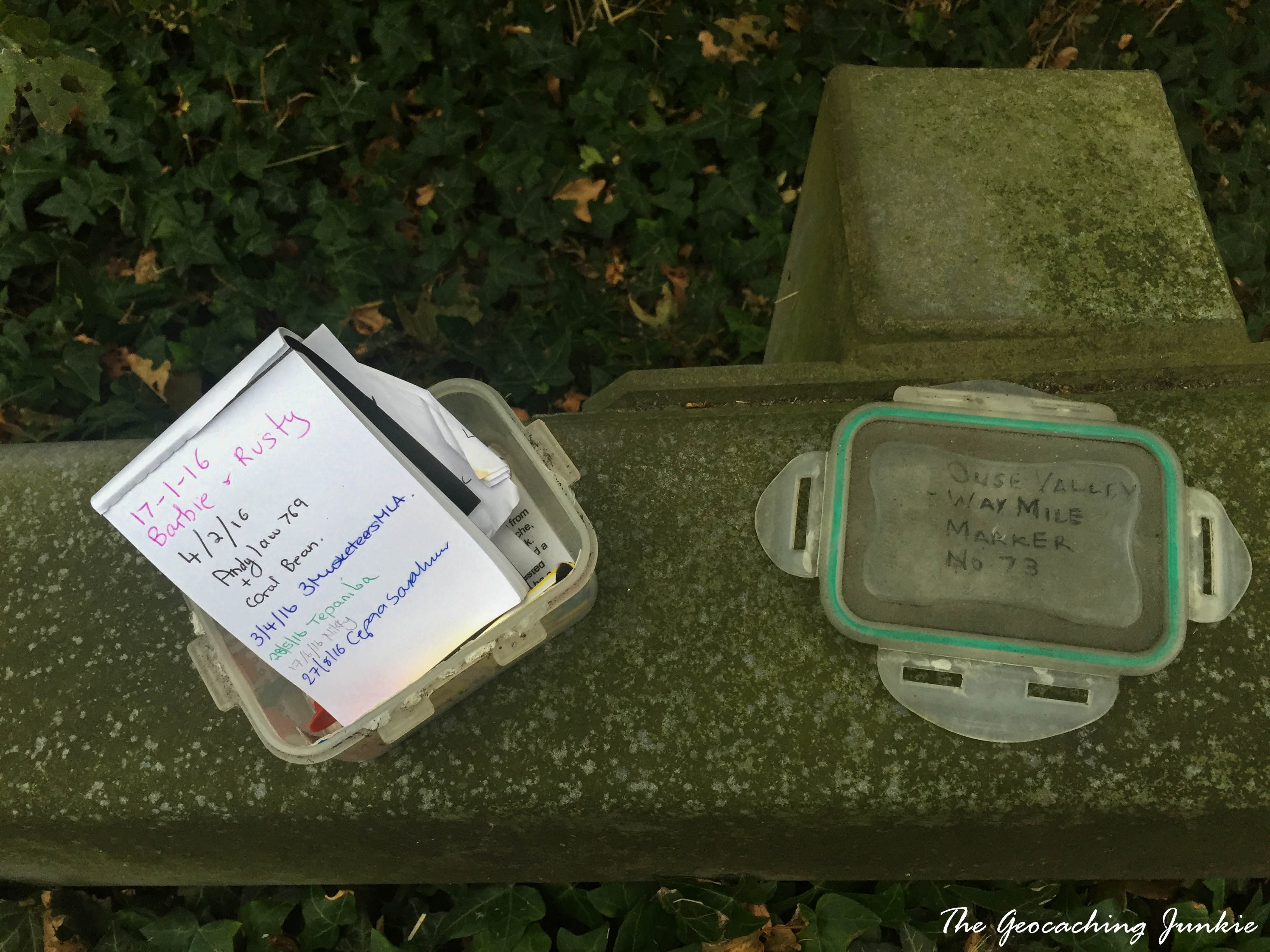 We were doing great for the first few hour, but then we got overly confident about where we’d end up and took a break for something to eat. In hindsight, that wasn’t the best idea to maximise numbers. 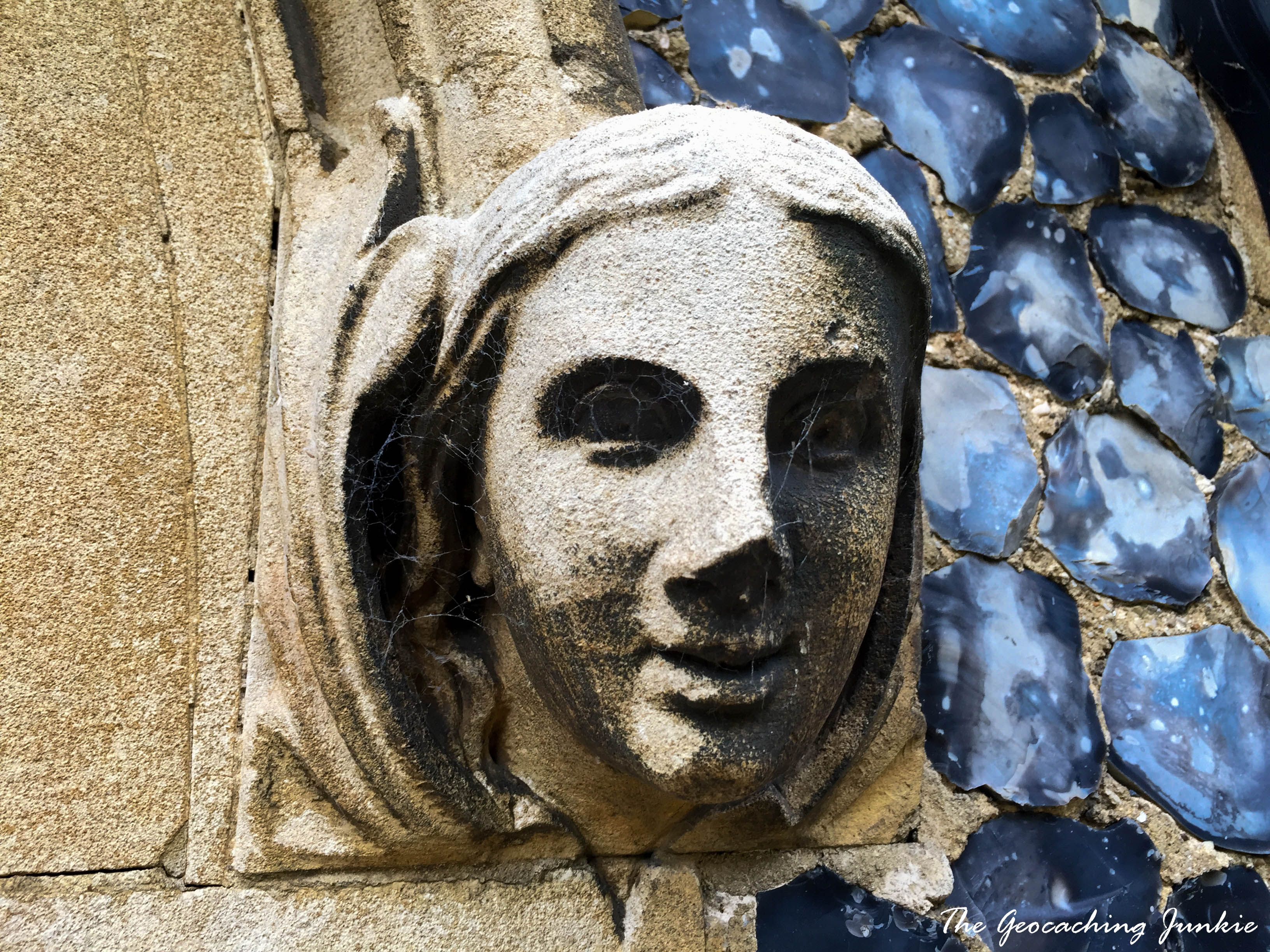 We were distracted by an old cache, which took us off course from where the highest concentration of drive-by caches was situated. Bartlow Hills (Historic site) (GC14KCM) is from December 2001 and was the last month I needed to complete The Jasmer Challenge Ireland – Emerald (Isle) (GC4QQE4). The challenge calls for all months to be filled, which can be filled within Ireland. There is one cache from December 2001 in Ireland and it’s at the top of Galtybeg mountain. I am nowhere near fit enough to get up there anytime soon so the prospect of ticking off the month at Bartlow Hills, just a 2 minute walk from where we parked, was just too tempting. 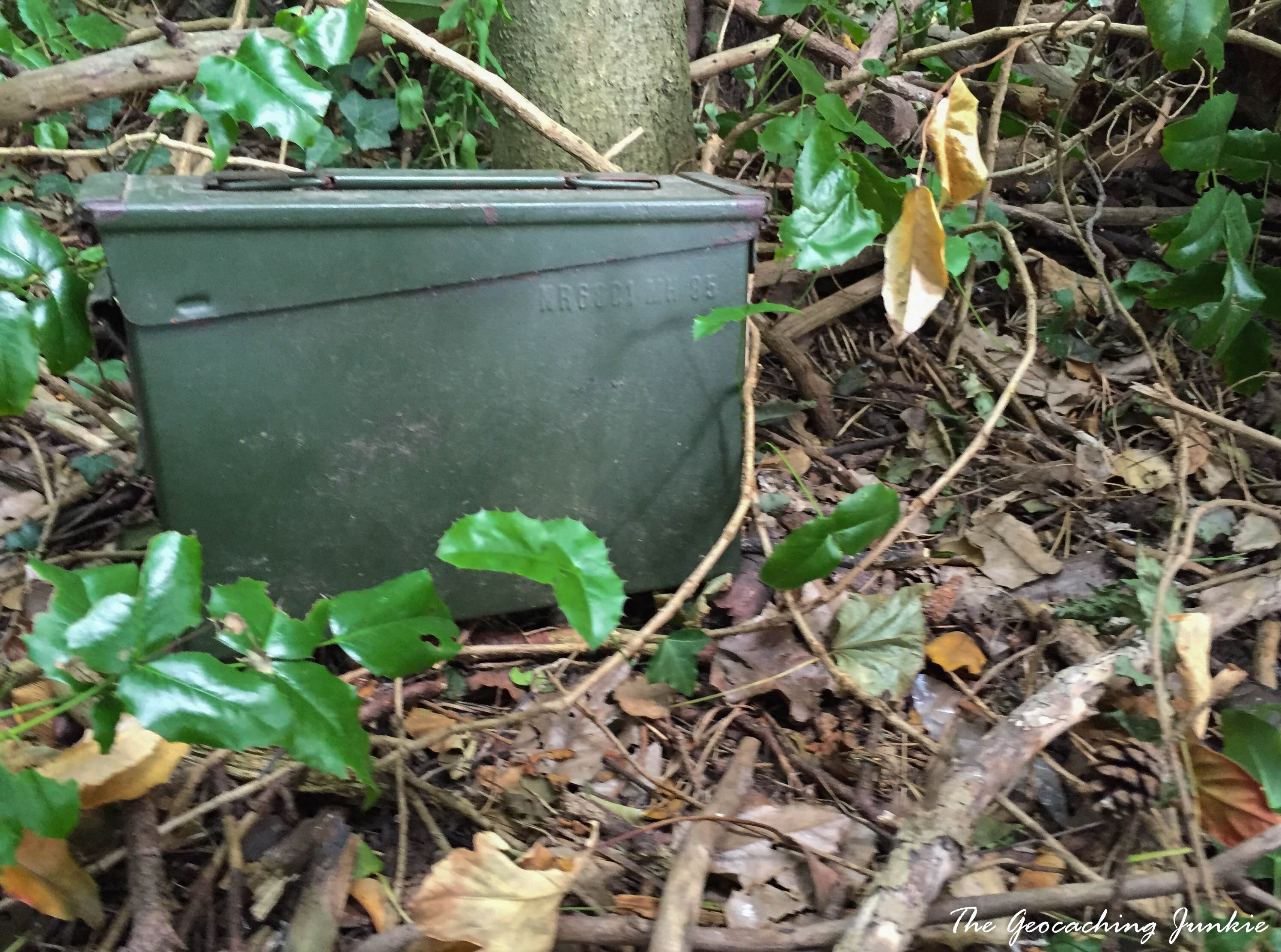 This distraction took us off course and diverted our attention from racking up numbers. If you’re concentrating on numbers, you need to avoid being dragged off course by caches like that.

Upon reflecting on the day spent chasing numbers, my feeling that “it’s not about the numbers” has been compounded. I like to enjoy the whole experience, especially of having plenty of time to take photos, so sign and run is not really my ‘thing’. 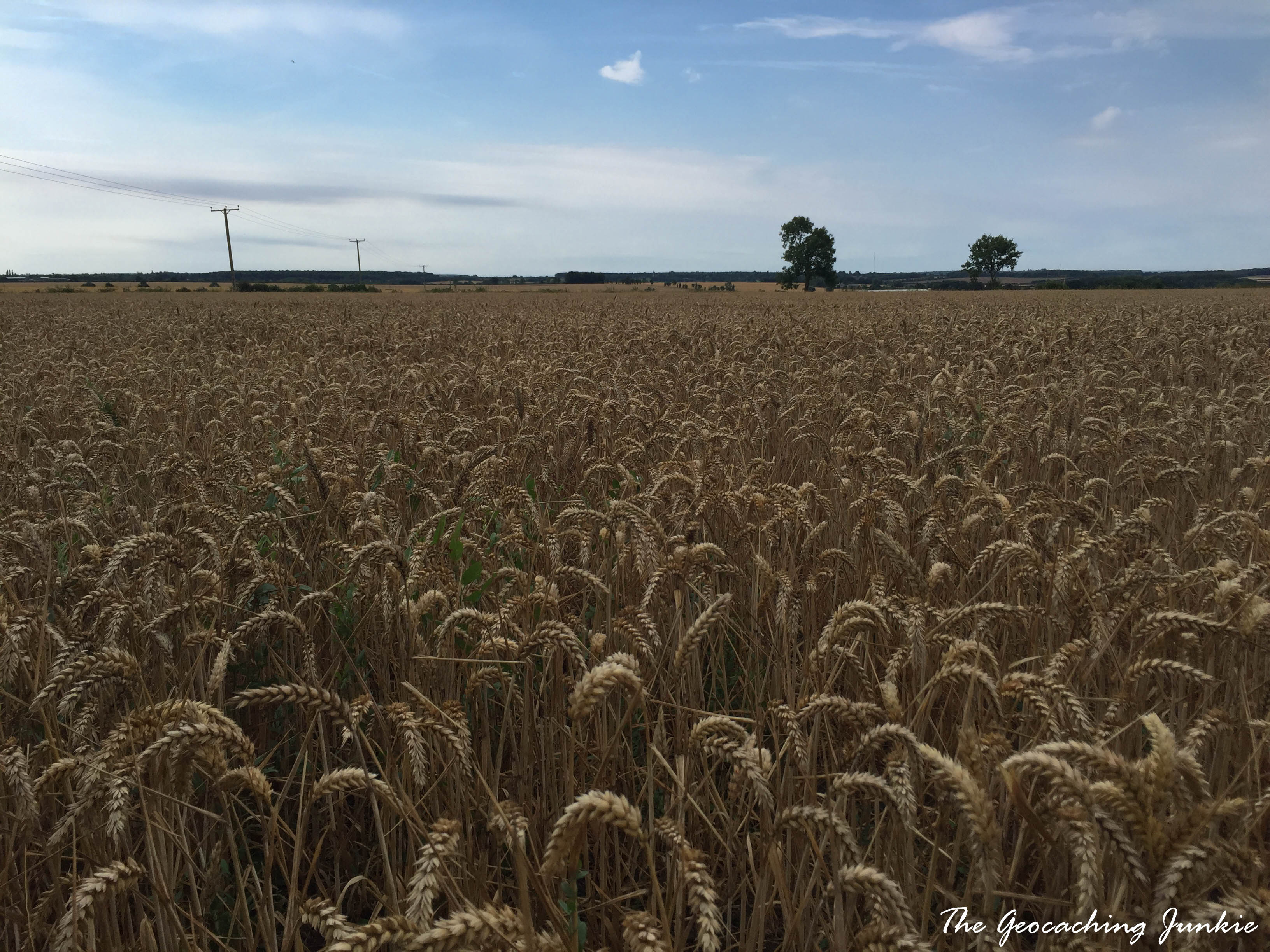 We managed to land on 90 caches at the end of the day, but more importantly I finished the Irish Jasmer challenge as well as my finds by hidden date calendar and we found 17 church micro caches to boot. I would call that a success!

The lads, on the other hand, walked a lot of miles and ended up with 106 caches. Sticking to a defined route and not getting distracted is definitely the key. We’ll have to go back again and walk some (or all!) of the loop.

What’s your best caches in a day stat? Let me know in the comments!