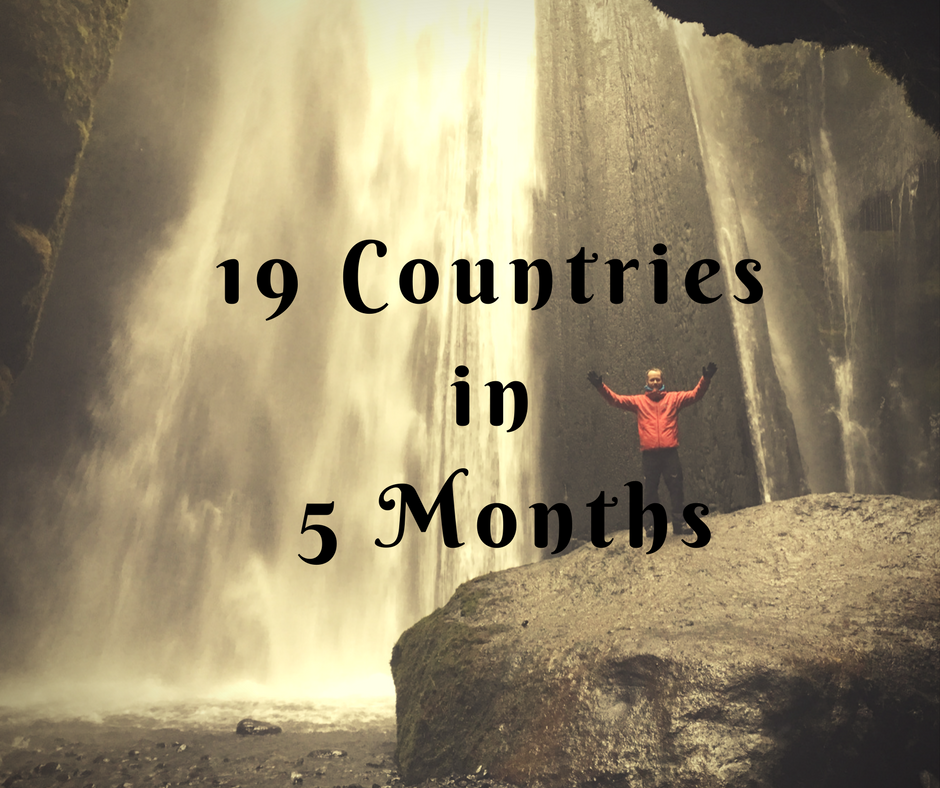 Packing your bags and setting off on a journey thousands of miles away from home in hunt of some amazing geocache adventures sounds like many geocachers’ dream scenario. But there’s always that niggling matter of how to fund it. Enter Workaway, an organisation that enables travellers to volunteer in exchange for accommodation and food.

Workaway was brought to my attention when I received an email from Wayne, an Australian geocacher who was in Ireland working away, climbing mountains and finding caches. When Wayne told me about his various travels, I asked him was he doing a round-the-world caching trip. His answer was ‘no but kind of yes.’ Intrigued, I wanted to know more and what followed was an email exchange filled with photos that gave me serious feelings of both wanderlust and plain old envy – also a bit of terror, but that was just one picture of a giant golden orb spider (which appears below; you have been warned)!

How Does Workaway Work

Basically, the site has a variety of hosts offering somewhere to stay for travellers willing to give up some time and do some work. Activities can range from helping out at a remote sheep farm in Australia, to teaching English in Japan or helping on an organic coffee farm in Colombia. It immediately struck me as an amazing way to country hop and go geocaching all over the world.

Wayne and his wife, Deanne, volunteered with Workaway in both Iceland and Ireland, and in between they visited almost 20 countries! He came across Workaway when Googling volunteering opportunities abroad, and they are planning another trip to Europe this year and will use the site.

Wayne lives in Australia’s Gold Coast Hinterland, on the edge of a lush rainforest. The scenery may be amazing, but the wildlife is decidedly more terrifying than what we are used to in Europe.

When he moved to a new place in May 2013, a friend asked Wayne were there any good geocaches in the area. His response was ‘what’s a geocache?’ and after some research, the question soon turned to, ‘why wasn’t I doing this sooner?’

Many years ago my mother asked me when was the last time I had seen the Sun.  I replied with that’s what google images is for 🙂

That changed when he became a geocacher and he now loves higher terrain caches and has hiked to the highest points in several countries.

During their time in Ireland, they both worked at a hotel in Connemara with Workaway and Wayne summarises their experience as: “great place, great people, great Guinness.” While there, he managed to climb Ireland’s highest peak, Carrauntoohill, as well as numerous other mountains, including Slieve Donard and Croagh Patrick.

In Iceland, they swam in a blue lagoon and saw Gljufurarfoss waterfall after walking through a narrow canyon. Wayne’s Iceland adventures definitely give me itchy feet to visit the land of fire and ice!

Wayne is off on his travels again soon: Deanne and he will spend time on a Workaway project in Connemara. He highly recommends Workaway as an option for geocachers who want to see more of the world:

Workaway can be great if you find the right host. New cultural experiences added with geocaching makes a great trip away from home.

So if you’re looking for a more affordable option to travel extensively in order to rack up those country statistics, check out Workaway and you could soon be geocaching in Ecuador, in between helping to build bamboo houses!

What country would you geocache in if money was not an issue? Let me know in the comments!