Geocachers LOVE acronyms! We also assign our own unique meanings to words you may have heard elsewhere. When you’re just starting out, reading logs can be akin to trying to decipher a foreign language. Here’s a list of geocaching terms and their meanings. I will update it when I come across a new one – please feel free to suggest one if I’ve forgotten something!

ALR – Additional Logging Requirement. Anything that goes above and beyond signing the physical log. ALRs are not allowed as a requirement and can only be listed as optional on the cache page

A.P.E. cache – Officially Project A.P.E. caches. Fourteen caches published in 2001 to coincide with the release of the Planet of the Apes film. Clues as to the caches’ whereabouts were slowly released. A prop from the movie was hidden in each cache.

Archive – When a cache is permanently deleted from the live listings, it is said to be ‘archived’

Armchair logging – When someone logs a cache despite having not visited GZ, i.e. have logged from home ‘in their armchair’

Attribute – Icons featured on a cache page to provide the finder with more information about the cache. For example, attributes can inform the geocacher if a special tool will be required to extract the log, or if a tree climb will be involved

BOT – Base of tree: a common hint

Bushwhacking – when a cache is hidden significantly off a trail, and you need to navigate through bushes and undergrowth to get to GZ

BYOP – Bring your own pen/pencil

C&D – Also, CND – usually a cache rated with a DT of 1/1, which can be grabbed quickly next to the closest parking

Challenge cache – Listed as a mystery cache, it involves completing specific requirements to qualify for logging the cache

CITO – Cache in Trash Out® – An ongoing environmental initiative whereby geocachers clean up areas, either by themselves or at a CITO event

CM – Church Micro: a series of caches in the UK placed at or near to churches

DFDC – Danke für den Cache – Thanks for the cache in German

Decon – Abbreviation for decontamination container; a type of small container used as a geocache 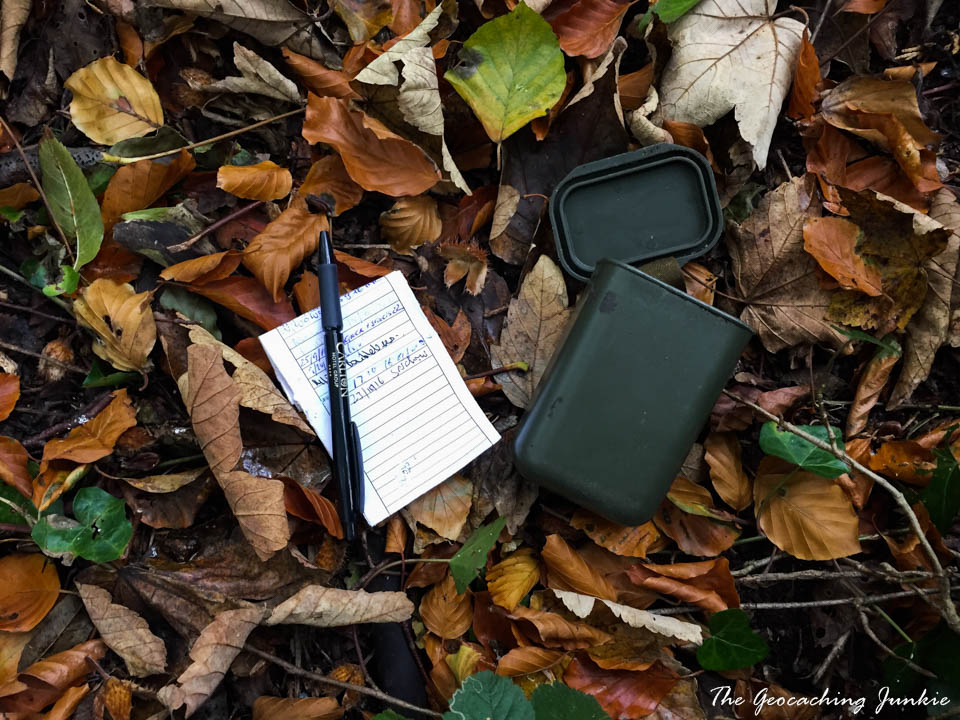 Dip – To ‘dip’ a trackable in to a cache, means to ‘visit’ it while logging a cache. This counts the mileage that the trackable has clocked up.

Disable – Cache owners or reviewers can temporarily ‘disable’ a cache if there is a problem with it. It can either be enabled again once the problem is fixed, or subsequently archived

DNA – Did not attempt

DNF – Did not find

DT – Difficulty/terrain – each geocache has a difficulty and terrain rating, rated on a scale of 1 – 5

ExTagz – Similar to a pathtag; a small personal trade item

Fizzy Grid – Also known as DT Grid, is the table of all possible DT combinations (a total of 81). The Fizzy Challenge is the associated challenge for filling every square in the grid 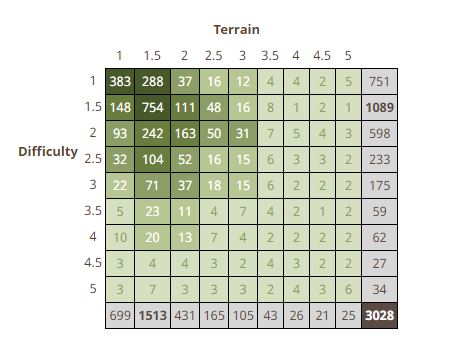 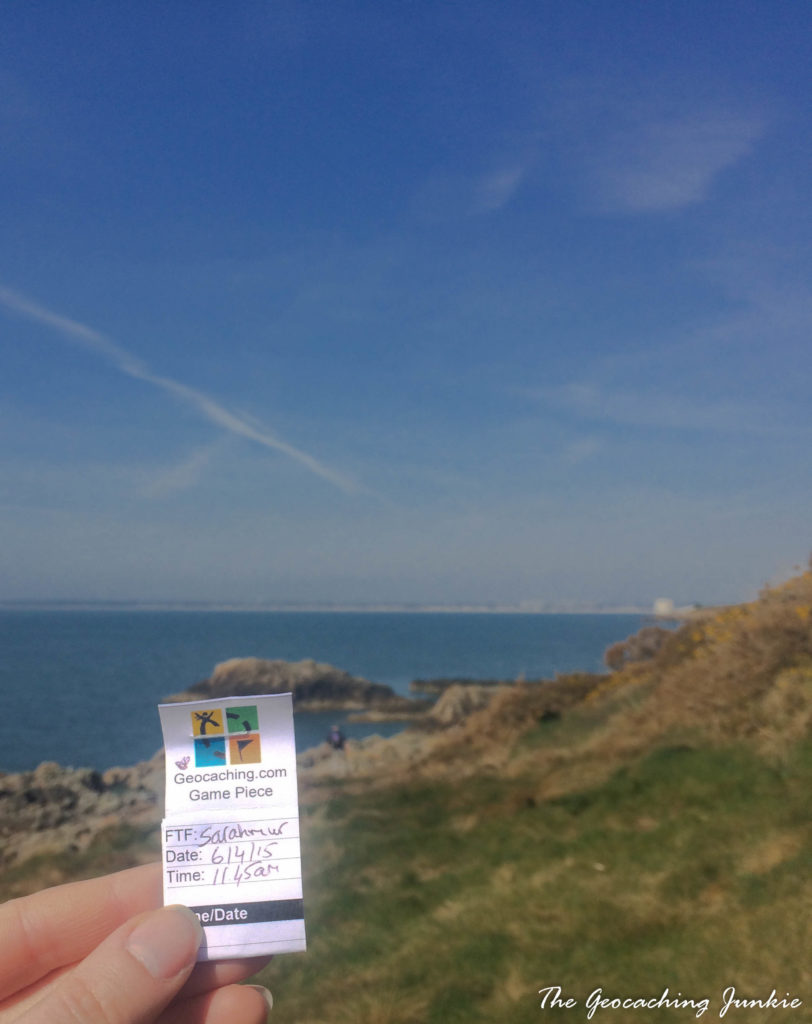 GC Code – Every geocache has a unique number assigned to it which can be used to search in an app or on the geocaching.com website 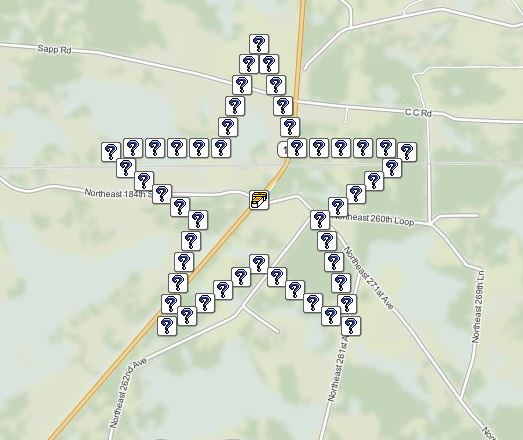 Geokrety – An alternative trackable item which cannot be logged on geocaching.com

Geostripe – A scar obtained while geocaching

Giga – A geocaching event with at least 5,000 attendees

Grandfathered – Cache types which are no longer allowed to be set, but still exist as they were allowed at the time of setting

GSAK – Geocaching Swiss Army Knife (gsak.net). Software that enables the user to store and manage an offline database of caches and waypoints

Lackey – a term for someone who works at Geocaching HQ

LBH – Letterbox hybrid cache – a type of geocache similar to a letterbox, whereby the container has a stamp inside which should not be removed but rather used to stamp a notebook that the finder brings with them

Lily pad – an alternative name for Geocaching HQ in Seattle; a reference to Signal the Frog

Lost Place Cache – a cache hidden at an abandoned site; they are particularly popular in Germany

LPC – Lamp post cache – in some countries, lamp posts have a ‘skirt’ at the bottom of them which lifts up. It is a popular location for hiding caches.

Mega – a geocaching event attended by a minimum of 500 people

MPLC – Merci pour le cache – Thanks for the cache in French

Muggle – anybody who is not a geocacher (borrowed from Harry Potter!)

Multi – a type of cache involving at least two waypoints

Mystery – also known as a puzzle or unknown or challenge cache – the term envelopes all ‘other’ cache types that don’t have their own icon. The symbol is a question mark. If the cache is a puzzle, you will need to either solve something on the cache page or at the published coordinates to obtain the final coordinates.

Nano – A type of geocache smaller than a standard micro (or ‘extra small’). 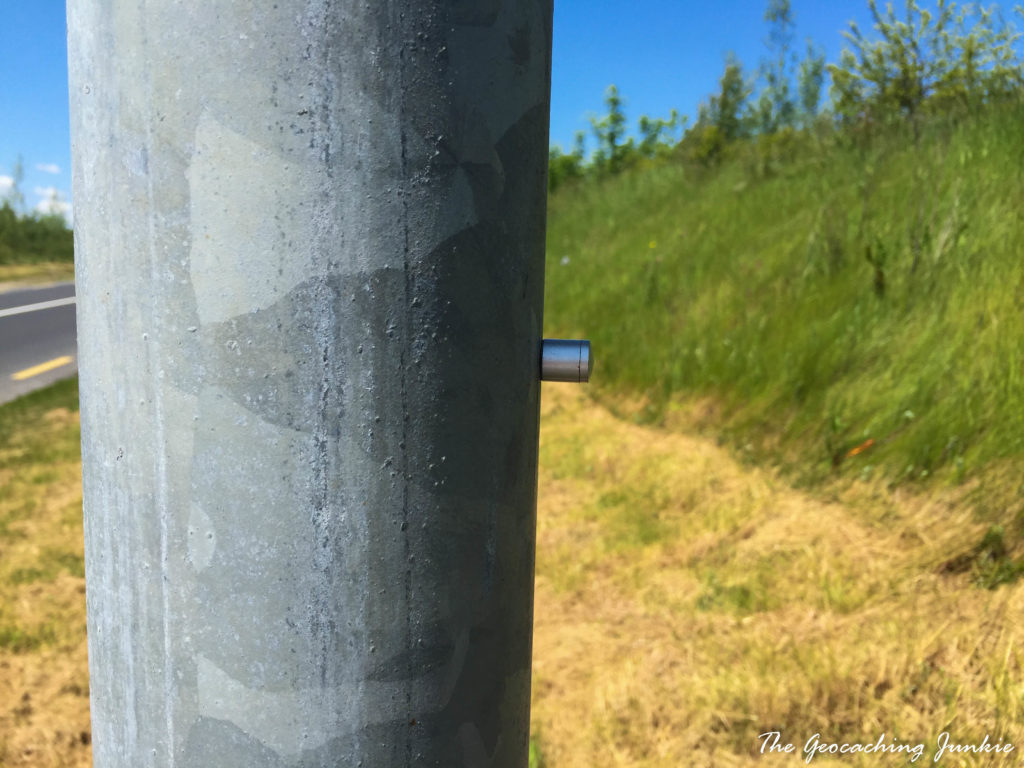 Pathtag – A personalised trade item in the shape of a small coin. They are not trackable on geocaching.com 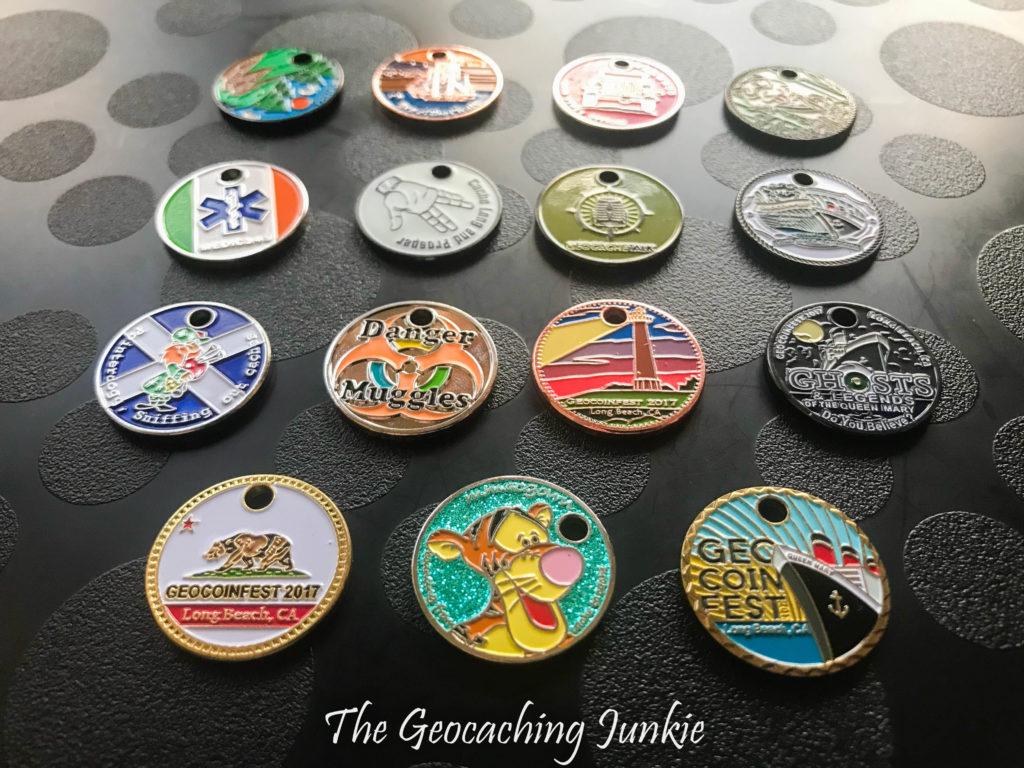 PNG – Also P&G. Park & grab cache – usually a cache rated with a DT of 1/1, which can be grabbed quickly next to the closest parking

Project A.P.E. – Fourteen caches published in 2001 to coincide with the release of the Planet of the Apes film. Clues as to the caches’ whereabouts were slowly released. A prop from the movie was hidden in each cache.

Reviewer – a community volunteer who reviews cache submissions before publication

ROT13 – The cipher used to encrypt geocaching hints. Each letter is replaced with the letter 13 places after it in the alphabet 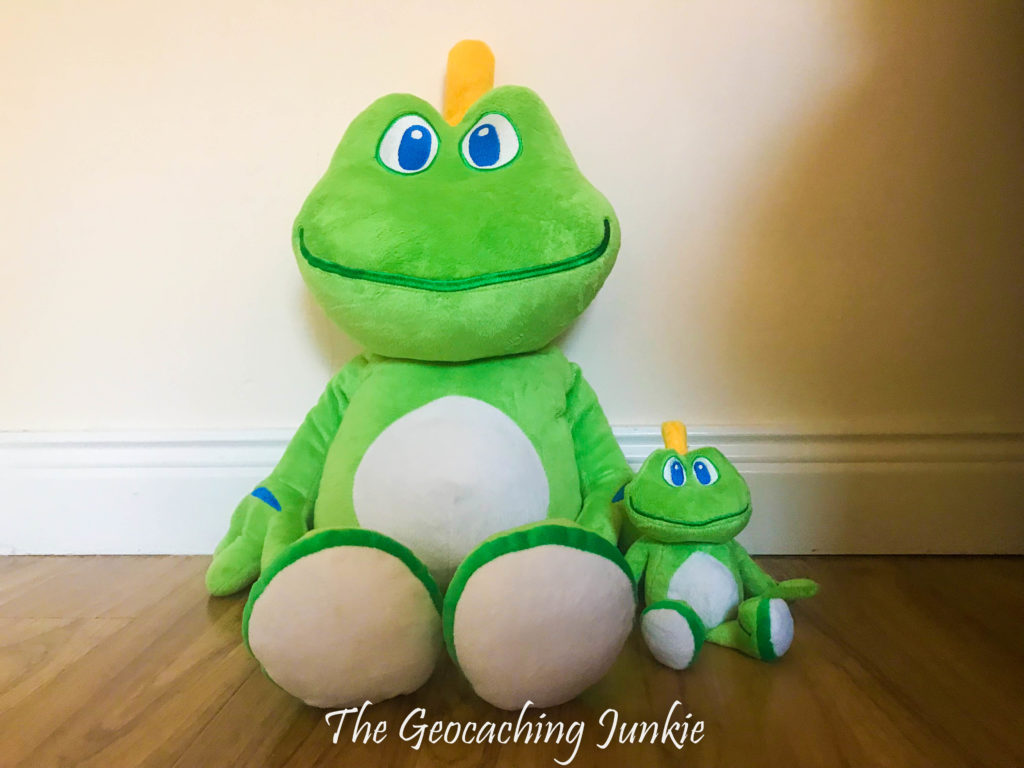 Sock Puppet – Usually a second, anonymous account set up by a geocacher

SOOP – something out of place; a common hint

Streak – the term used to describe finding at least one cache a day for a consecutive period. Also used as a verb: streaking

SWAG – Stuff We All Get – small trade items left in caches

TFTC – Thanks for the cache

TFTE – Thanks for the event

TFTH – Thanks for the hide (an alternative to TFTC)

TFTFTF – Thanks for the FTF

Throwdown – a cache that has been ‘thrown down’ by a cacher when they cannot find the cache at GZ. Generally a frowned upon practice as the cache may not even have been missing.

TNLN – Took nothing, left nothing – referring to whether or not swag was swapped, or trackables were picked up or dropped

TOTT – Tools of the Trade

Trackable – a travel bug or geocoin that is ‘discoverable’ on geocaching.com

Traditional – also, trad or tradi – the simplest type of geocache hide, involving a physical container hidden at the published coordinates

Trifecta – three specific geocaches in the Pacific Northwest and a goal for many geocachers travelling to that area. The caches are Geocaching HQ (GCK25B), the Original Stash Tribute Plaque (GCGV0P) and Project A.P.E.: Tunnel of Light (GC1169)

Virtual cache – a ‘grandfathered’ cache type, where there is no physical container but rather the finder must fulfil some requirements, such as taking a picture or finding some information, in order to log as found

Watchlist – a list of caches you can compile that you would like to ‘watch’. Every time a log is made online, you will receive a notification by email

Wherigo – A type of cache involving downloading a ‘cartridge’ from Wherigo.com to play in order to find the final container

WP – Waypoint – A reference point for a location